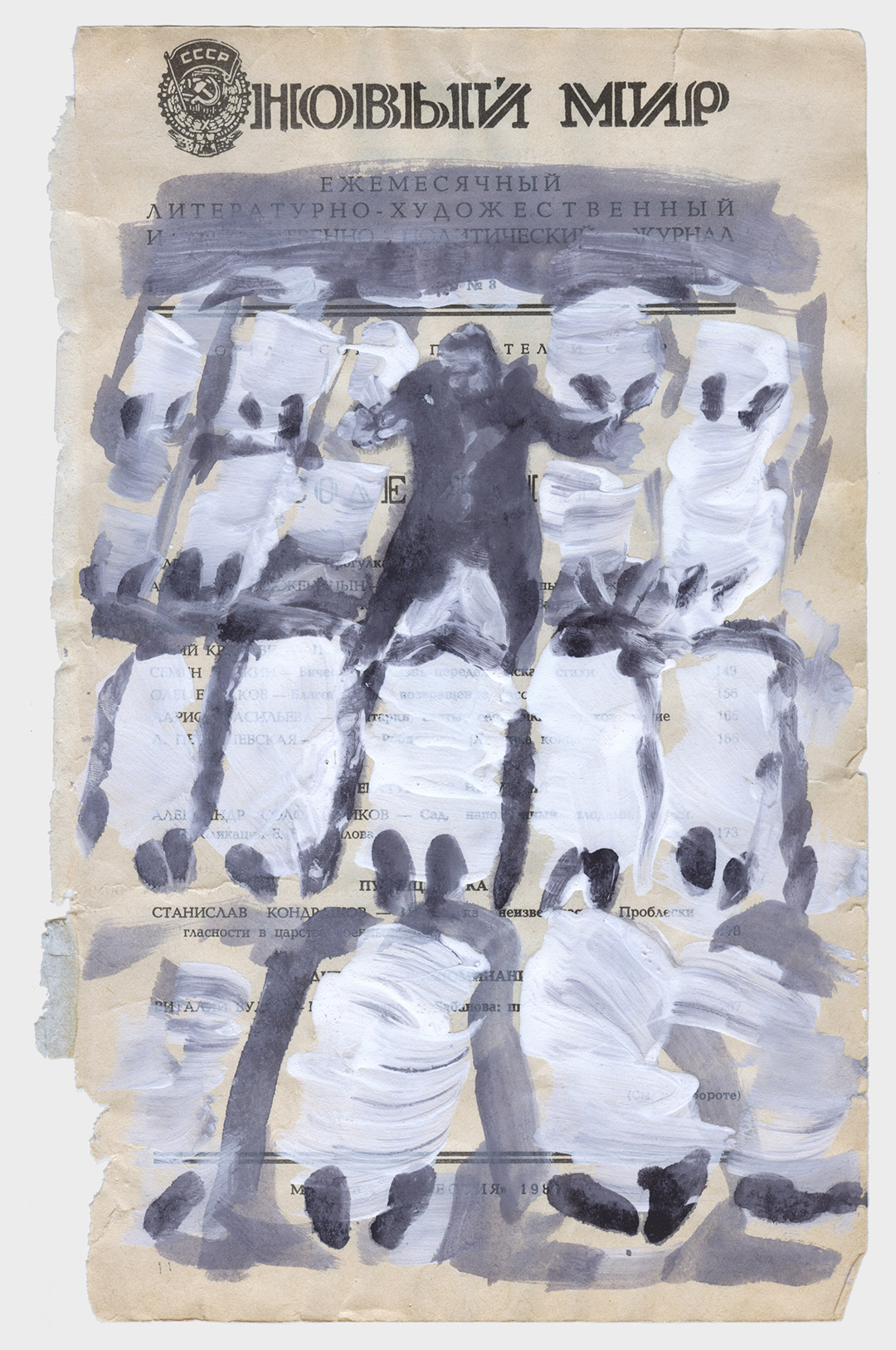 To a certain extent, according similar lines the relationship between the Soviet past and the Post-Soviet present develops in those territories that for over 60 years were screened from the West by the Iron Curtain. The Soviet past is still present in everyday life of the people living in these places, be it the name of a square or a monument in that square, expressions in the spoken language or even a certain type of behavior. In other words, the Soviet and Post-Soviet people know one another, but they do not live one for the other. The series "New World" meticulously documents the uncanny – familiar, yet strange – presence of the Soviet past in today's life.

The background on which these people come to life in Anro's work consists of the pages from the monthly literary magazine, which has been published in Moscow since 1925. A token of "Sovietness" – interestingly enough, in its rather liberal form, especially during Gorbachev's perestroika of the 1980s, - the pages of these journals are the reverberation of a distant utopia, which somehow survived from the ruins of the collapsed Soviet Union. Once again, they human beings drawn and painted on these pages are as real as in the photographs from which they were taken. They are made of nostalgia as well as of the incongruences that the Post-Soviet people find in adapting to the "new world" of today. 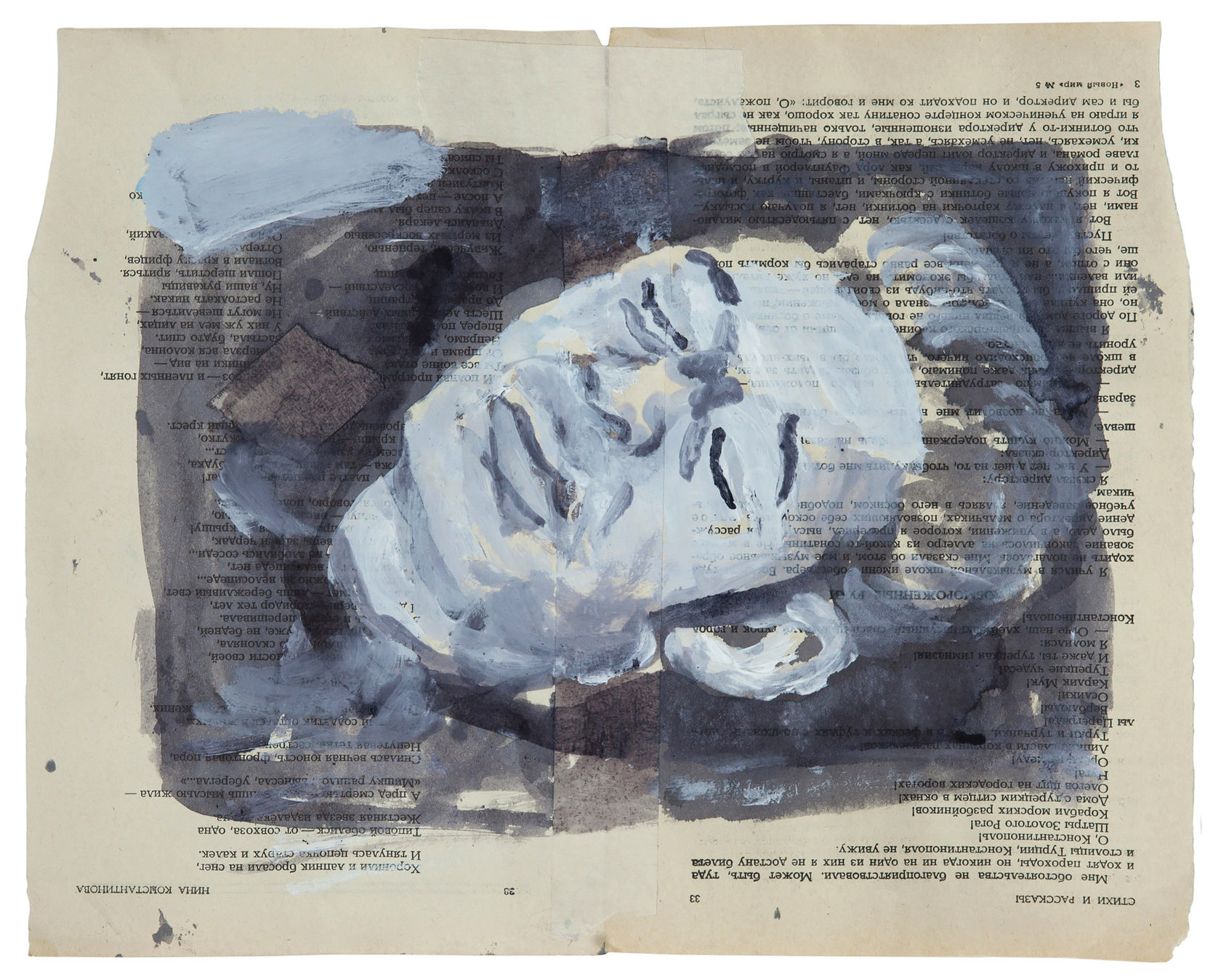 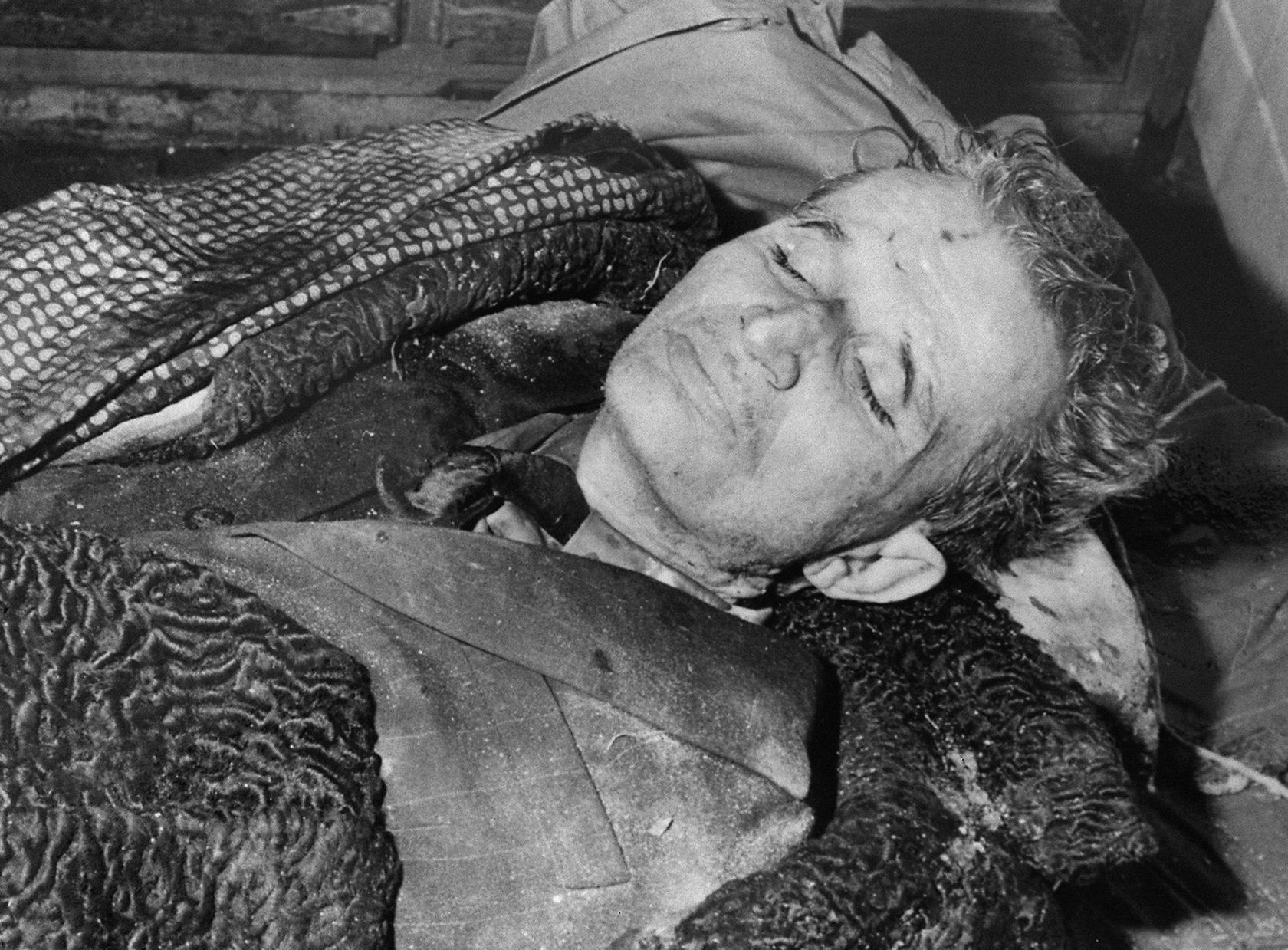 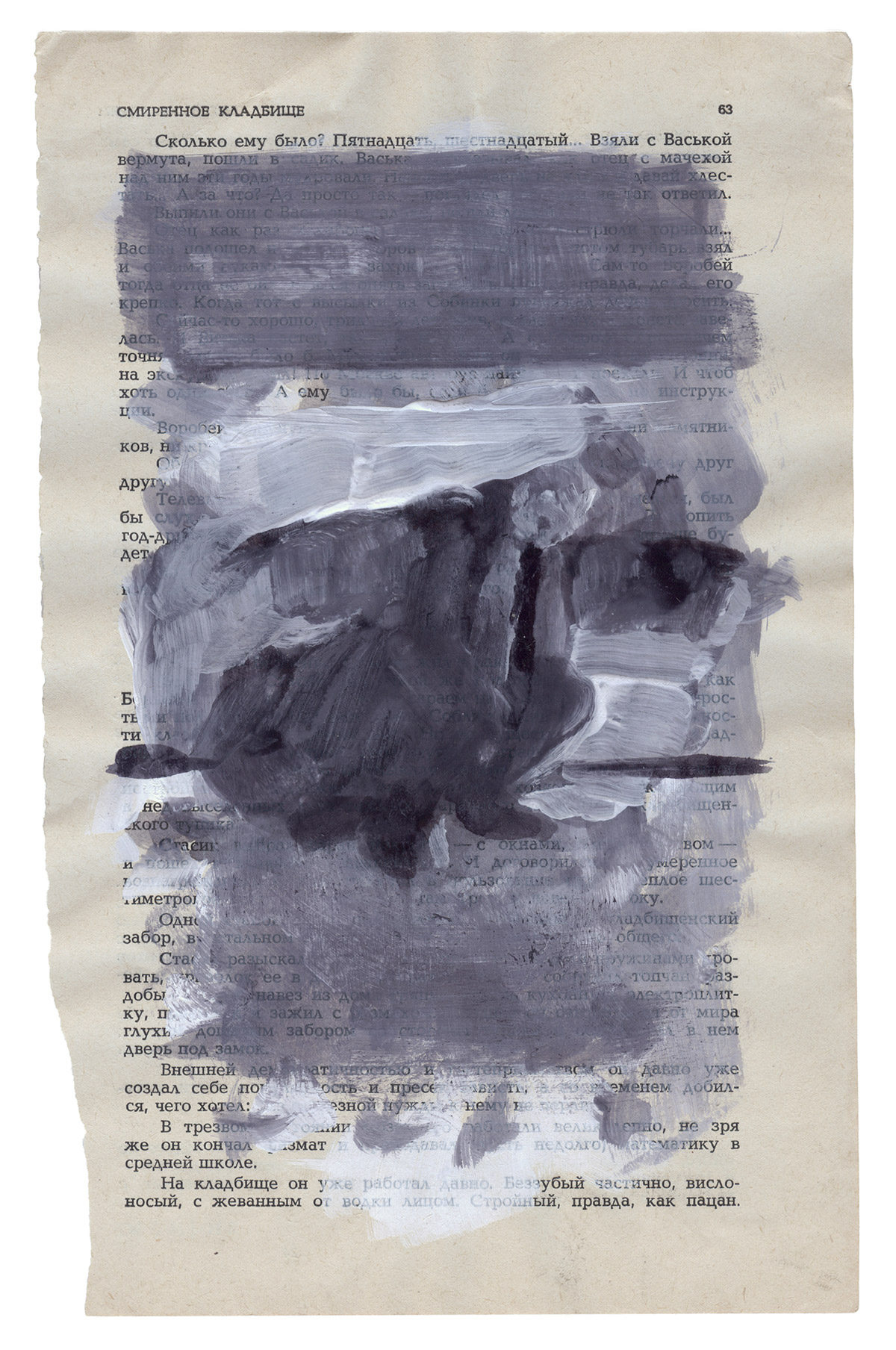 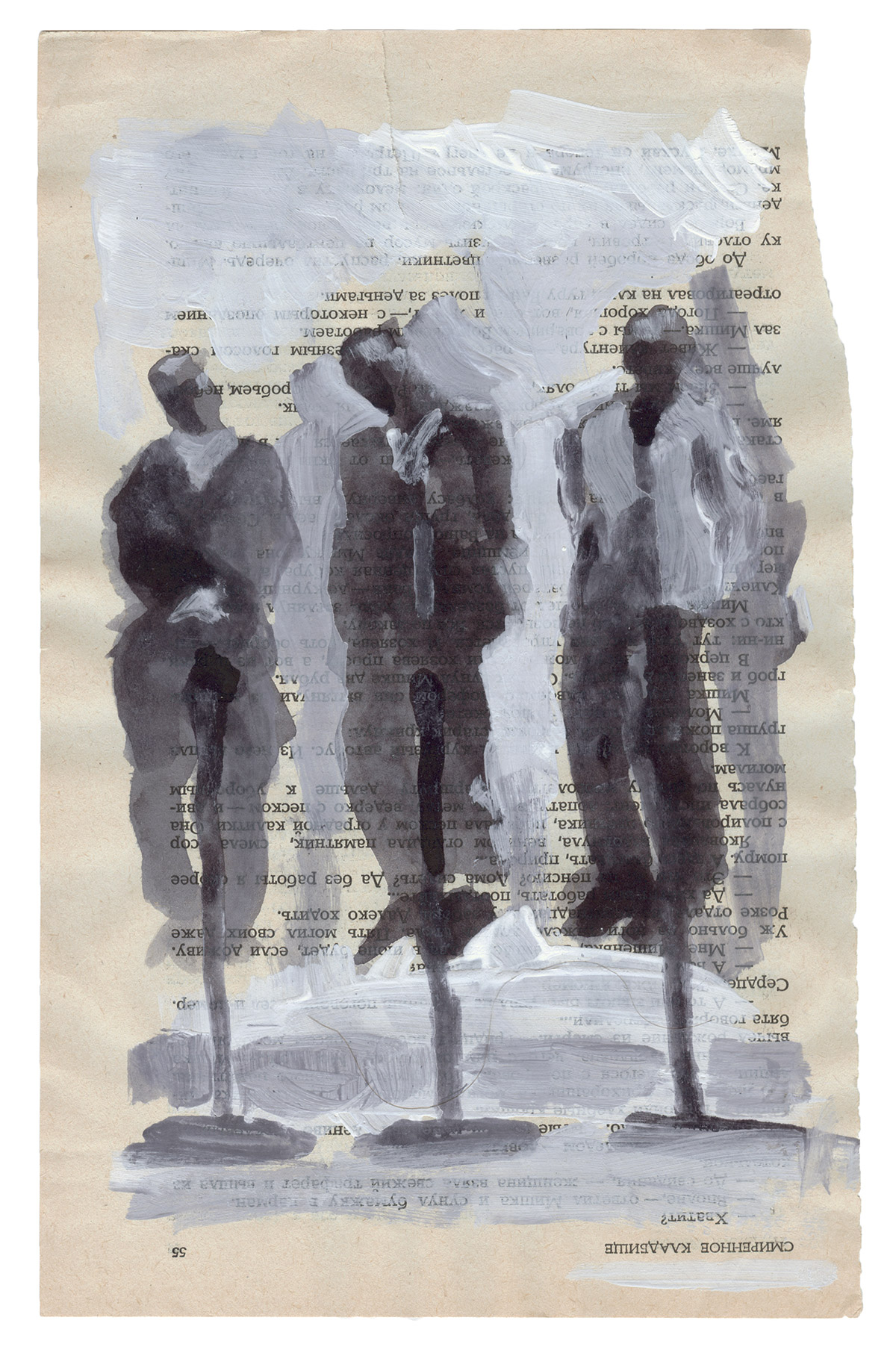 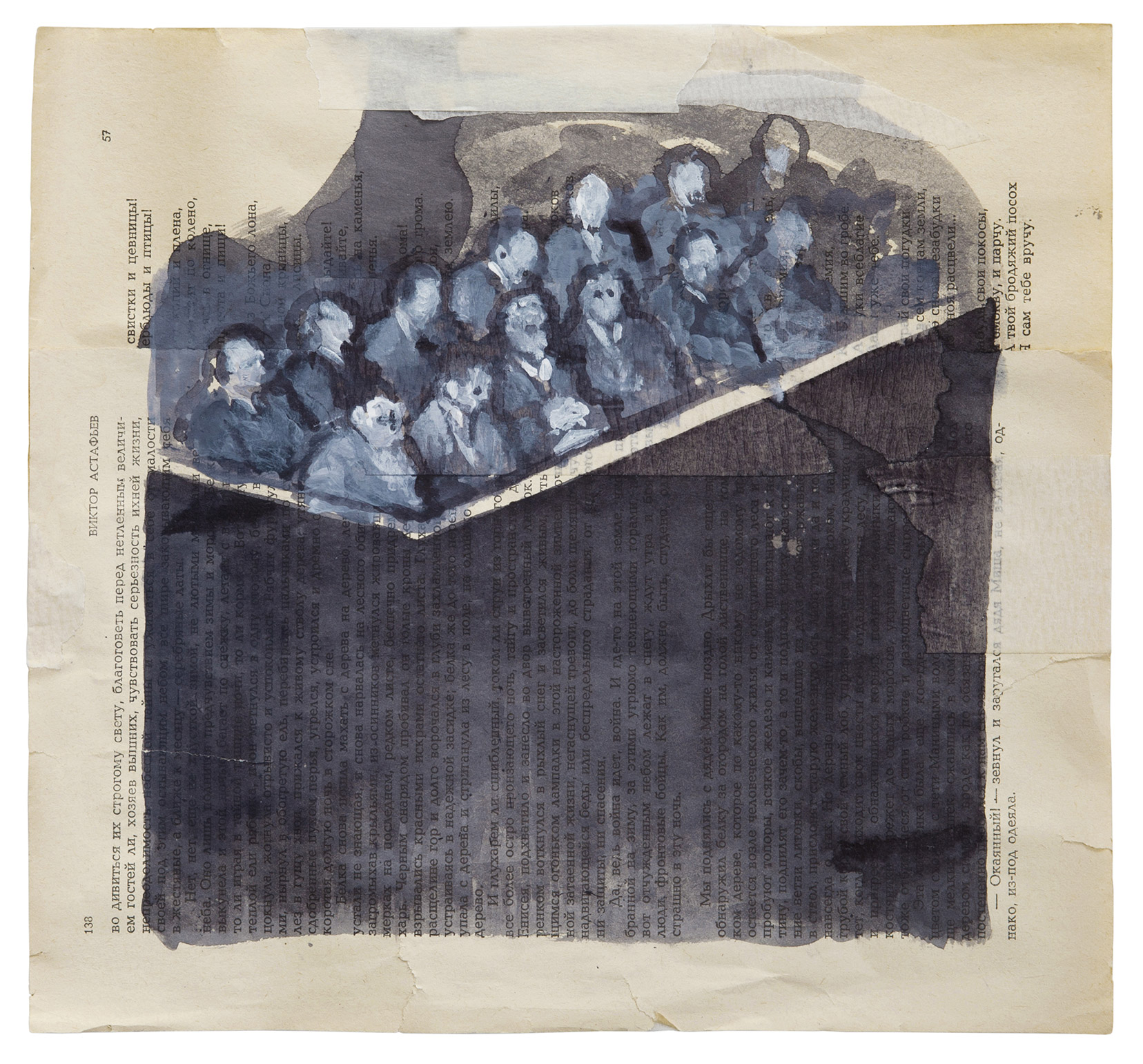 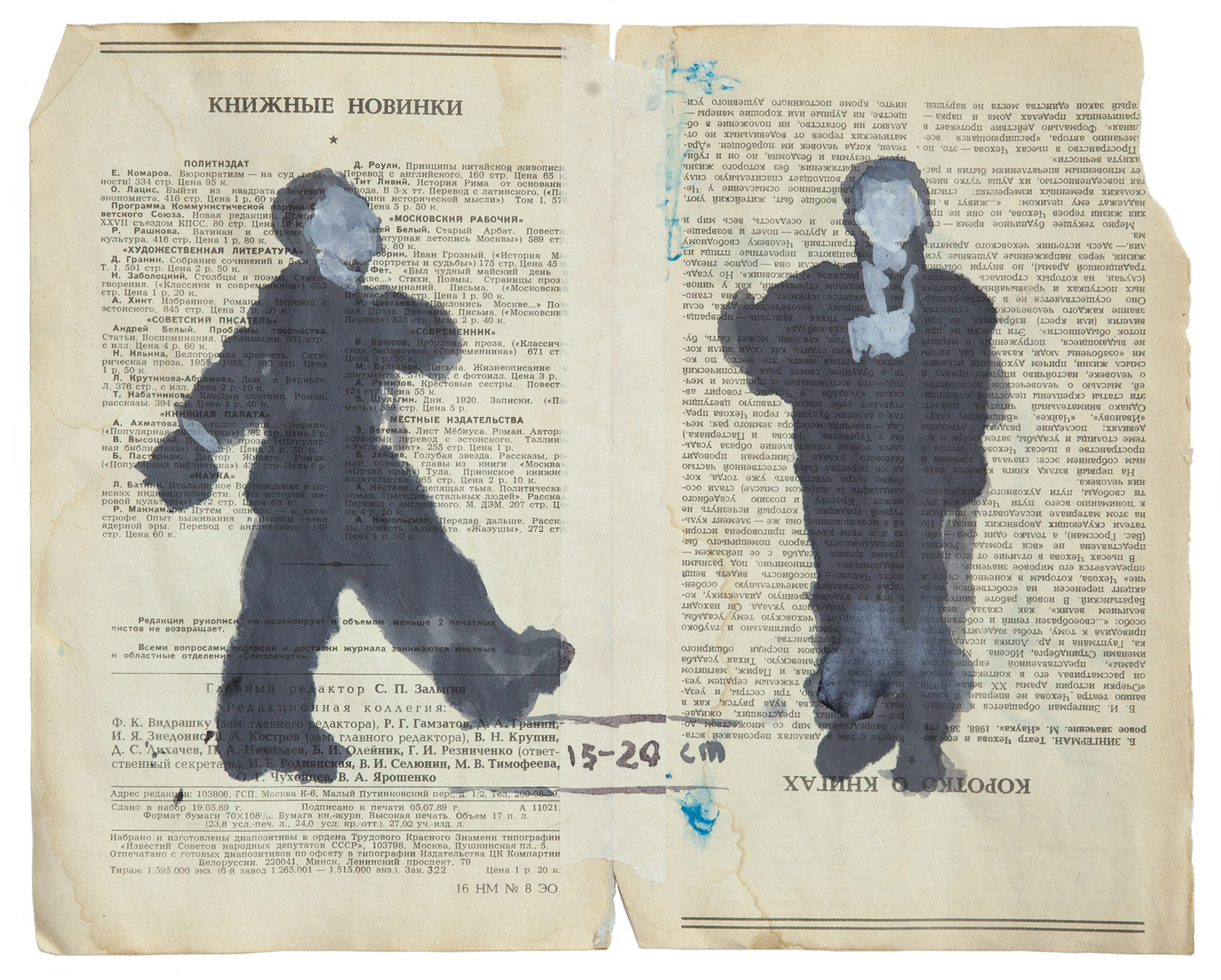 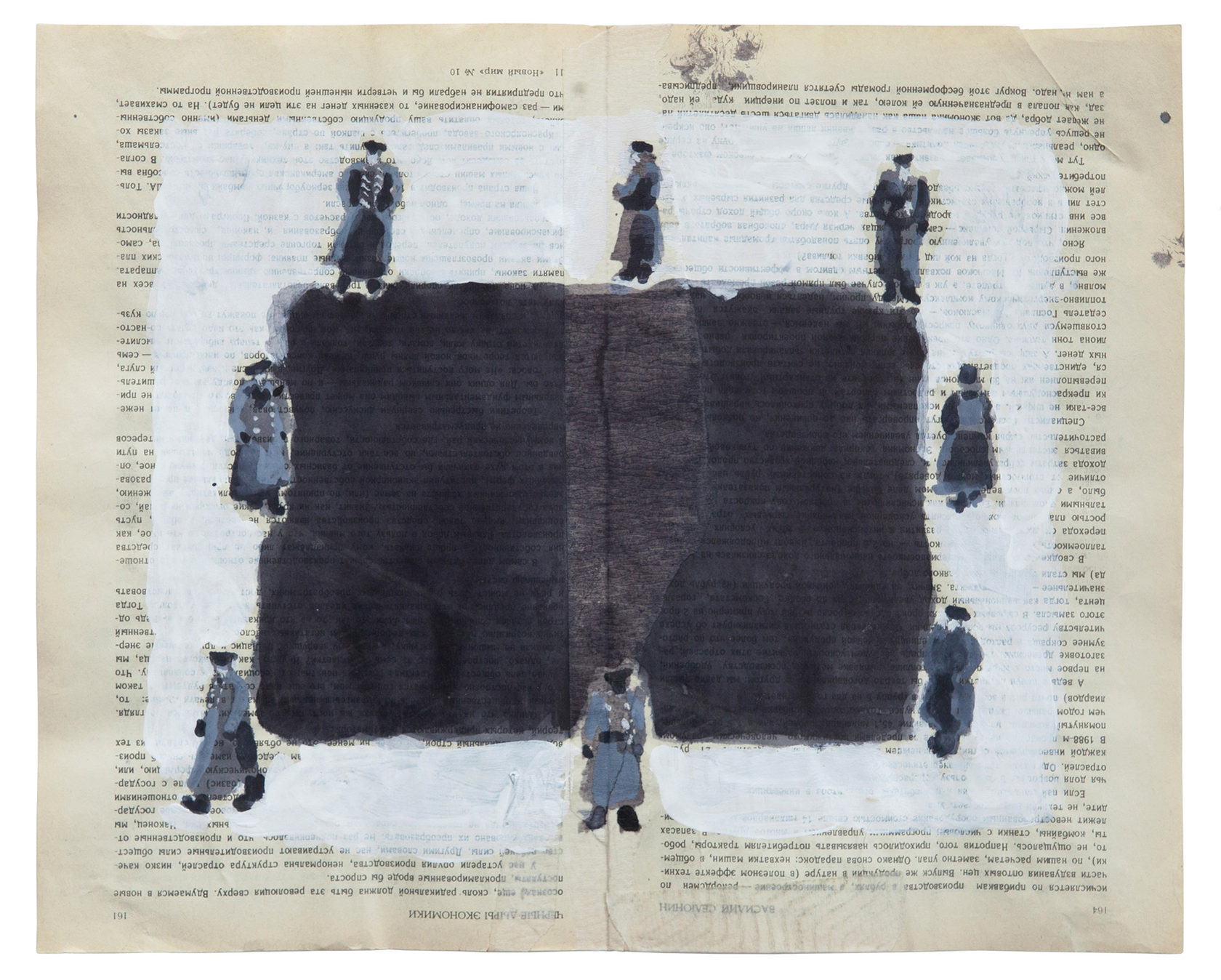 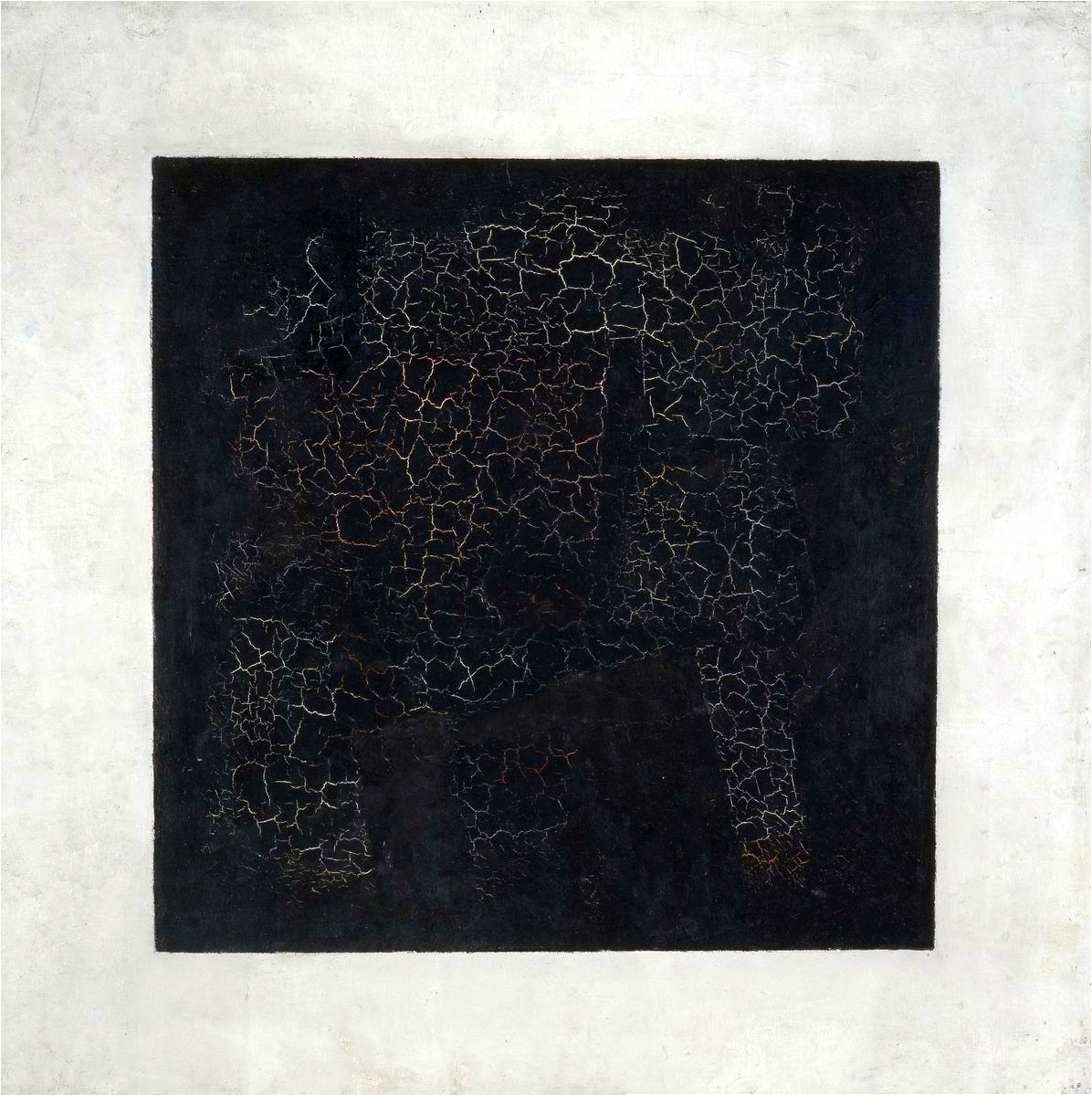 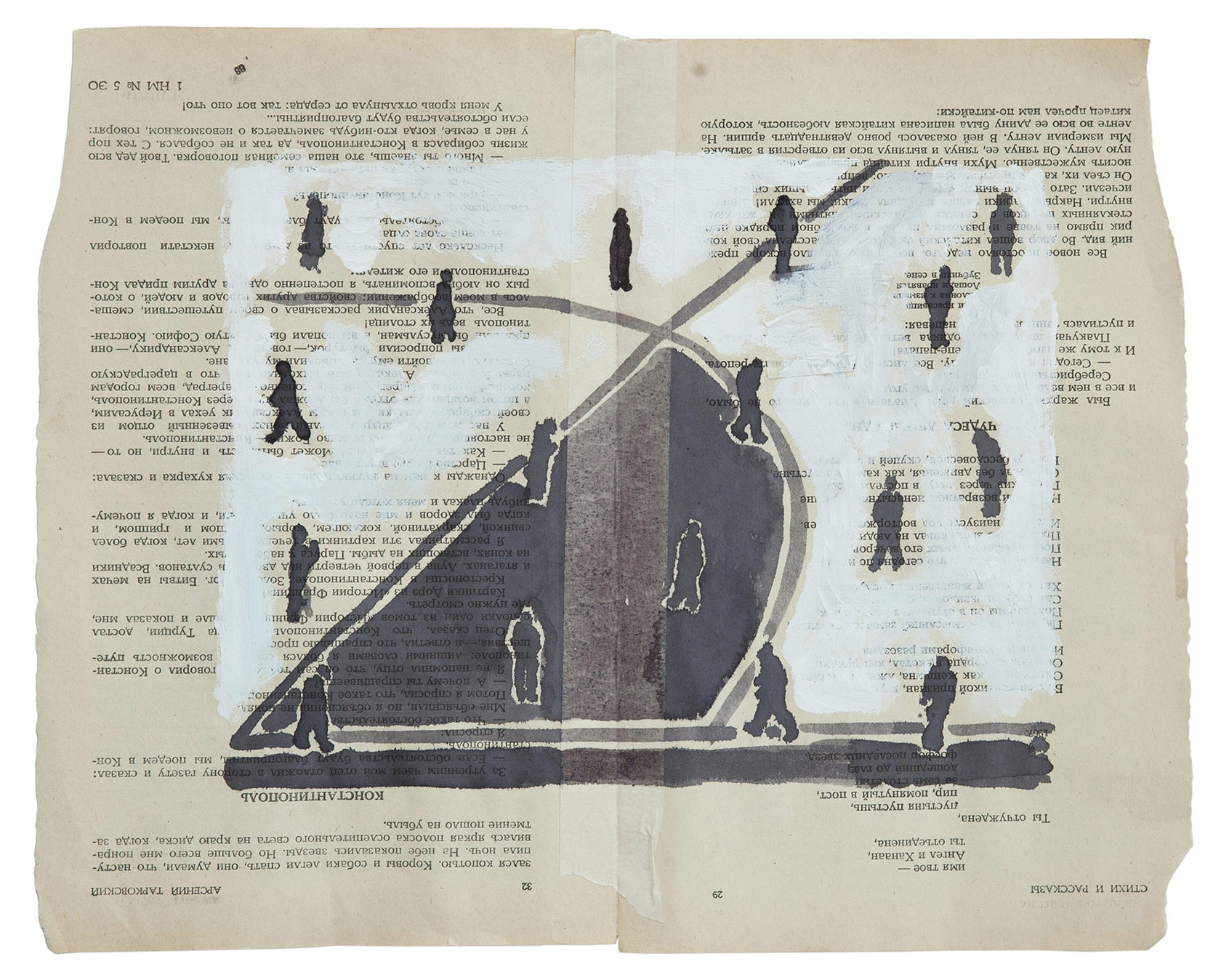 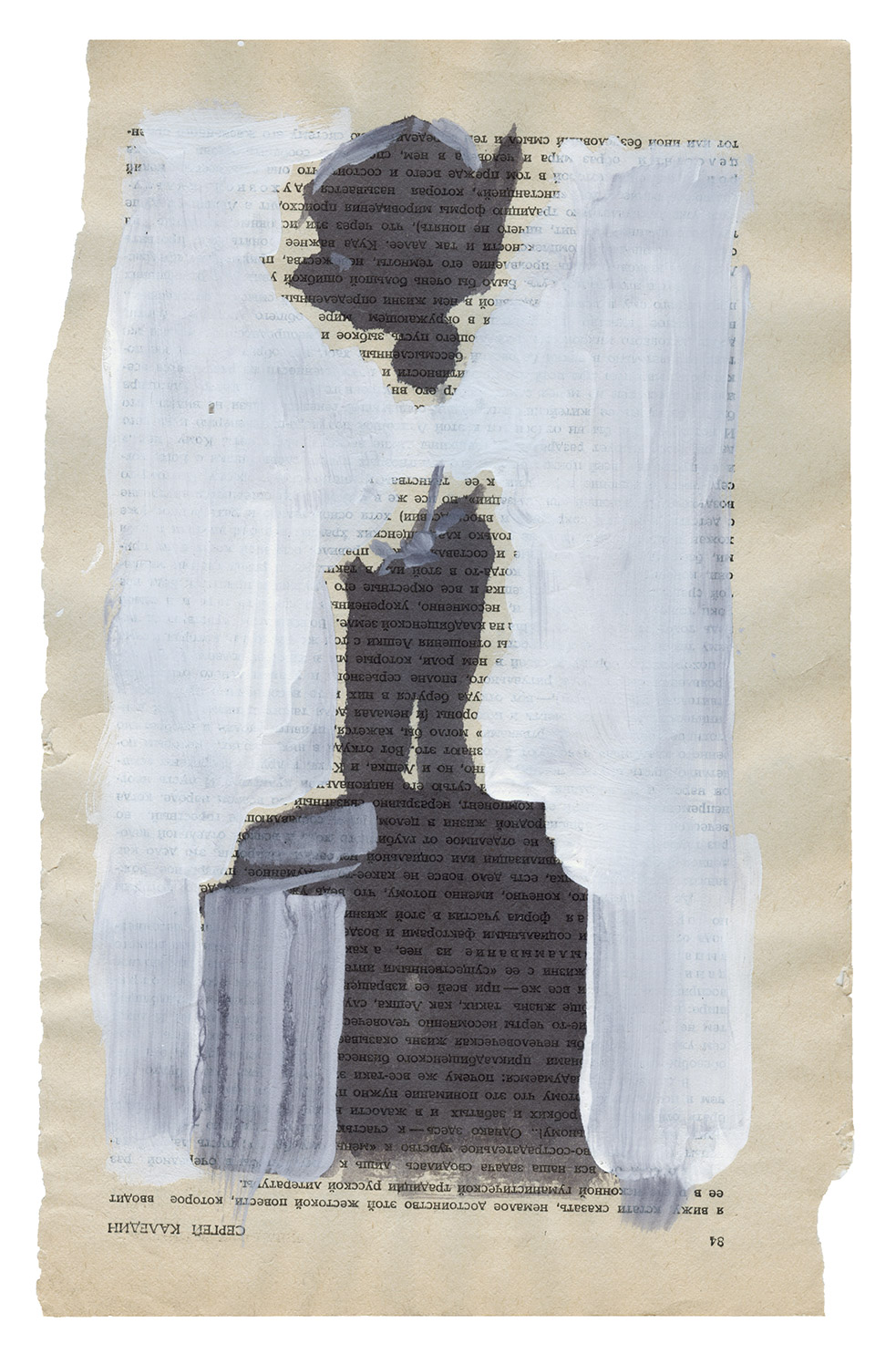 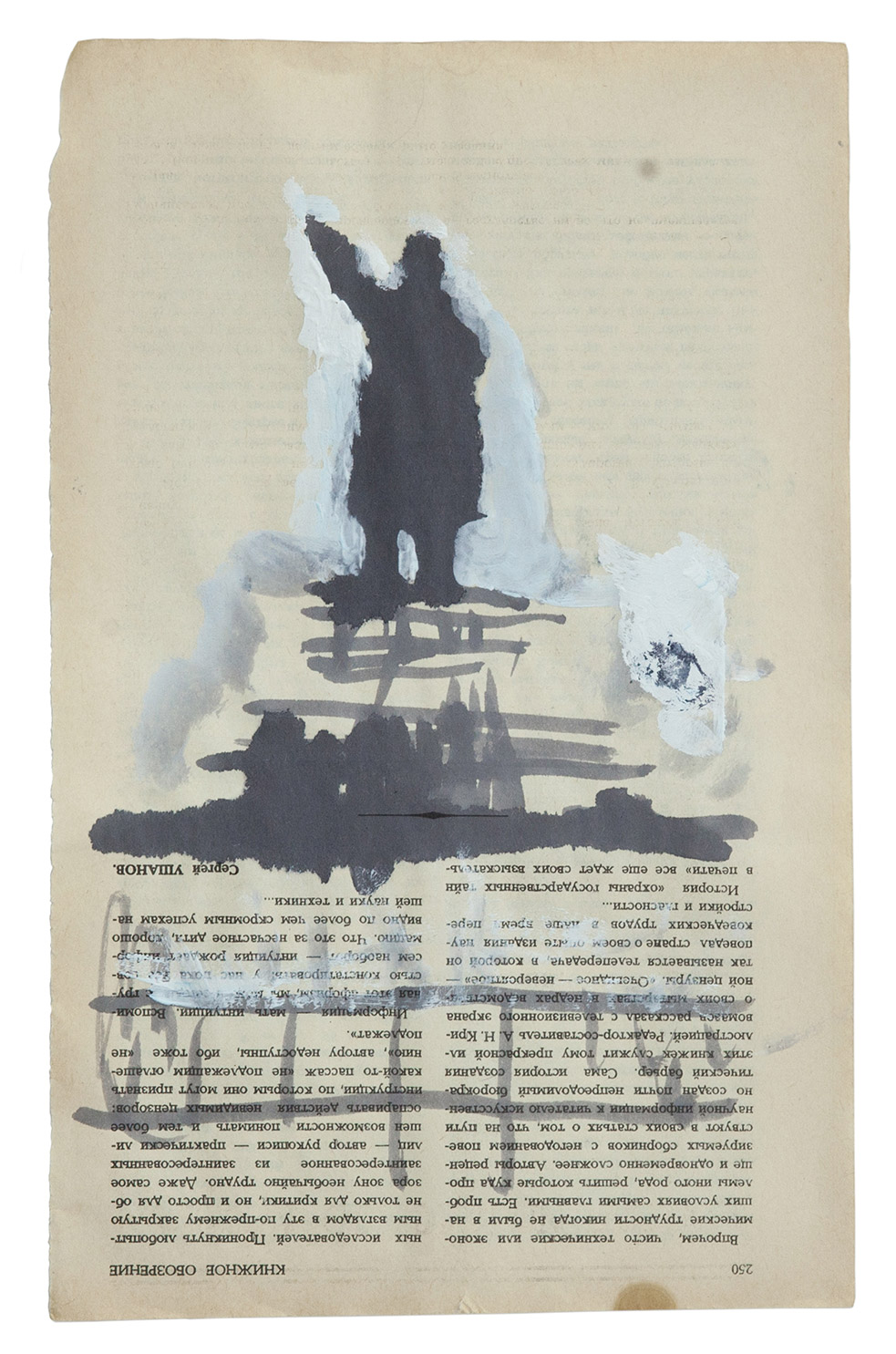 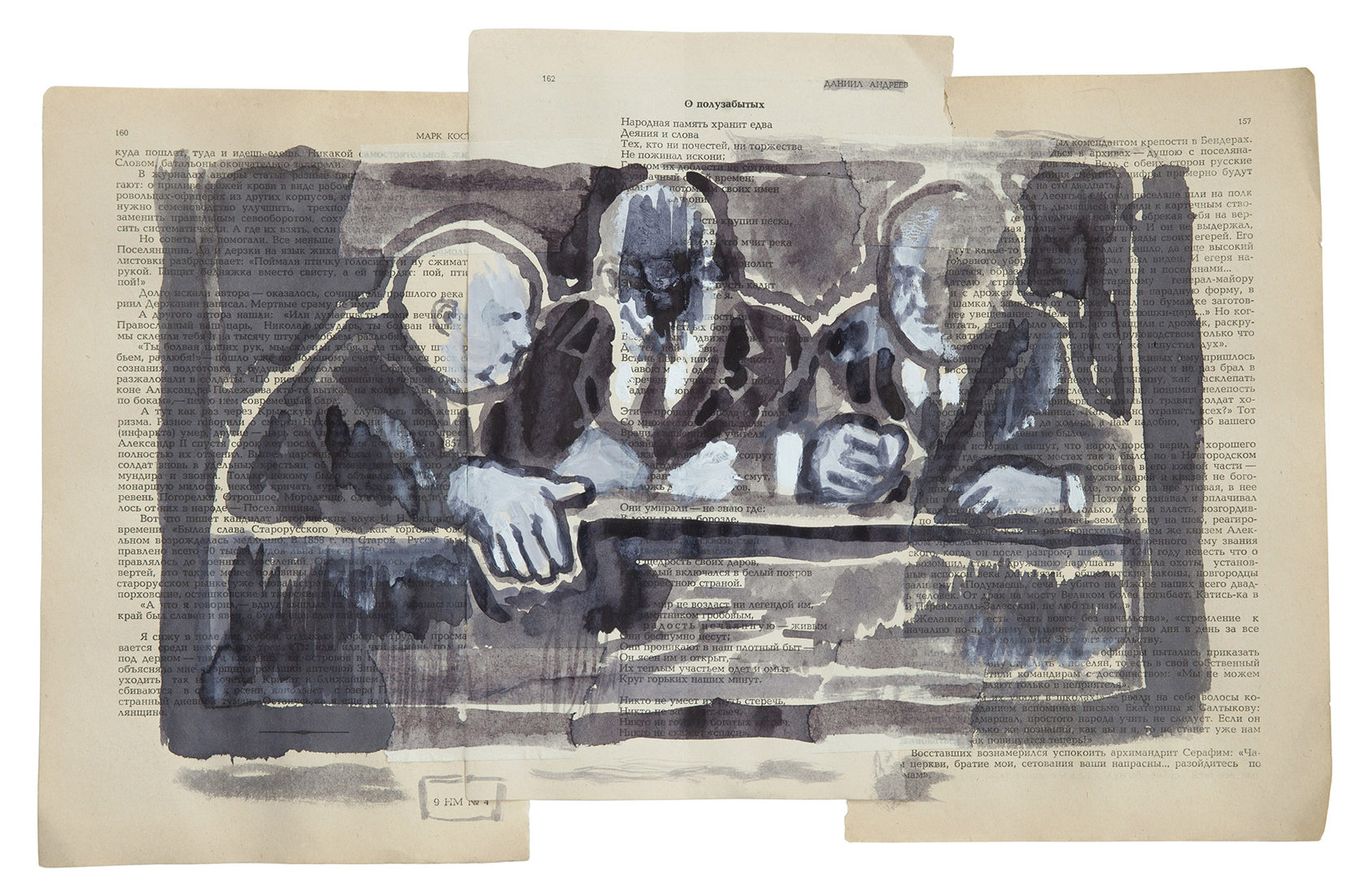 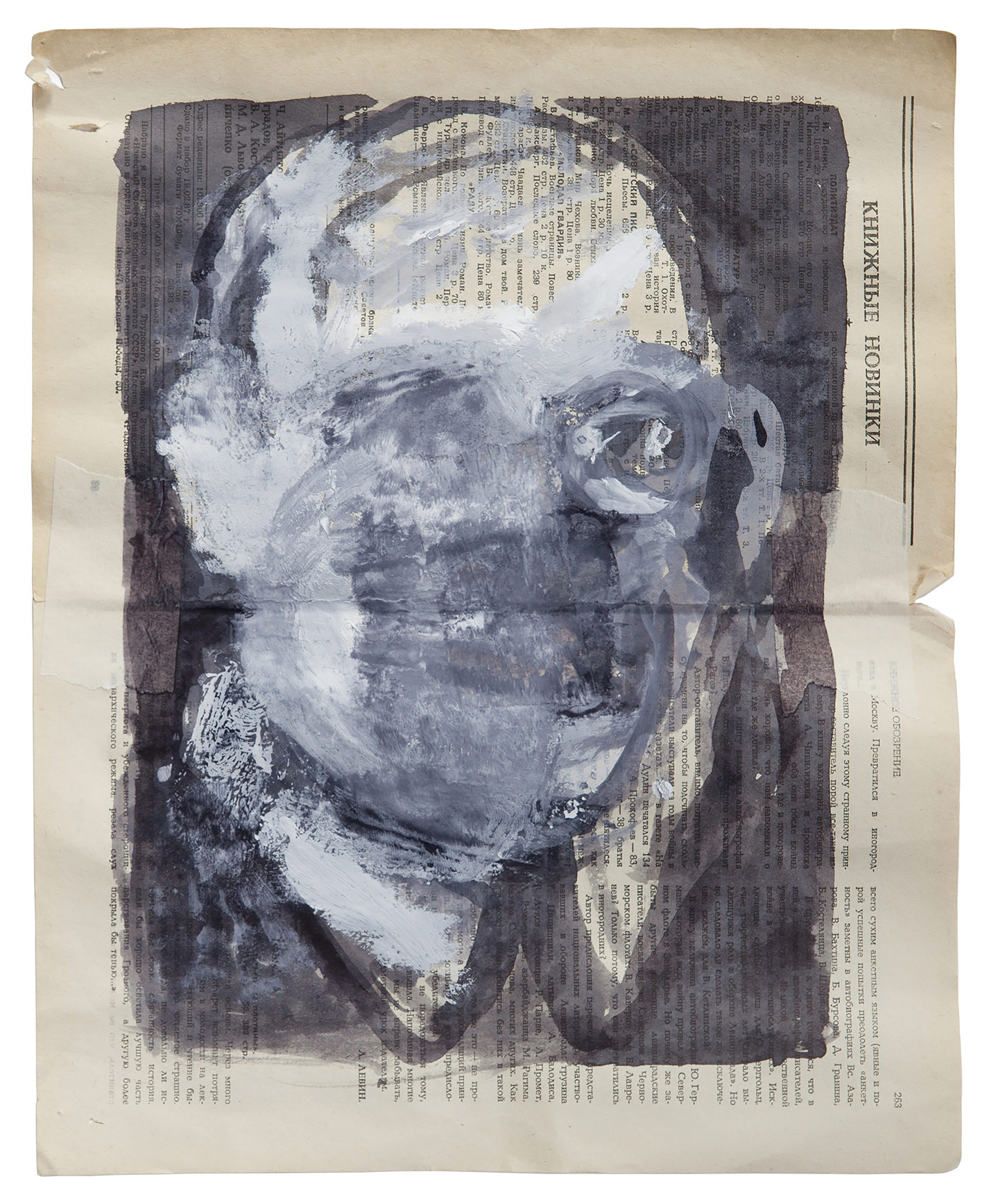 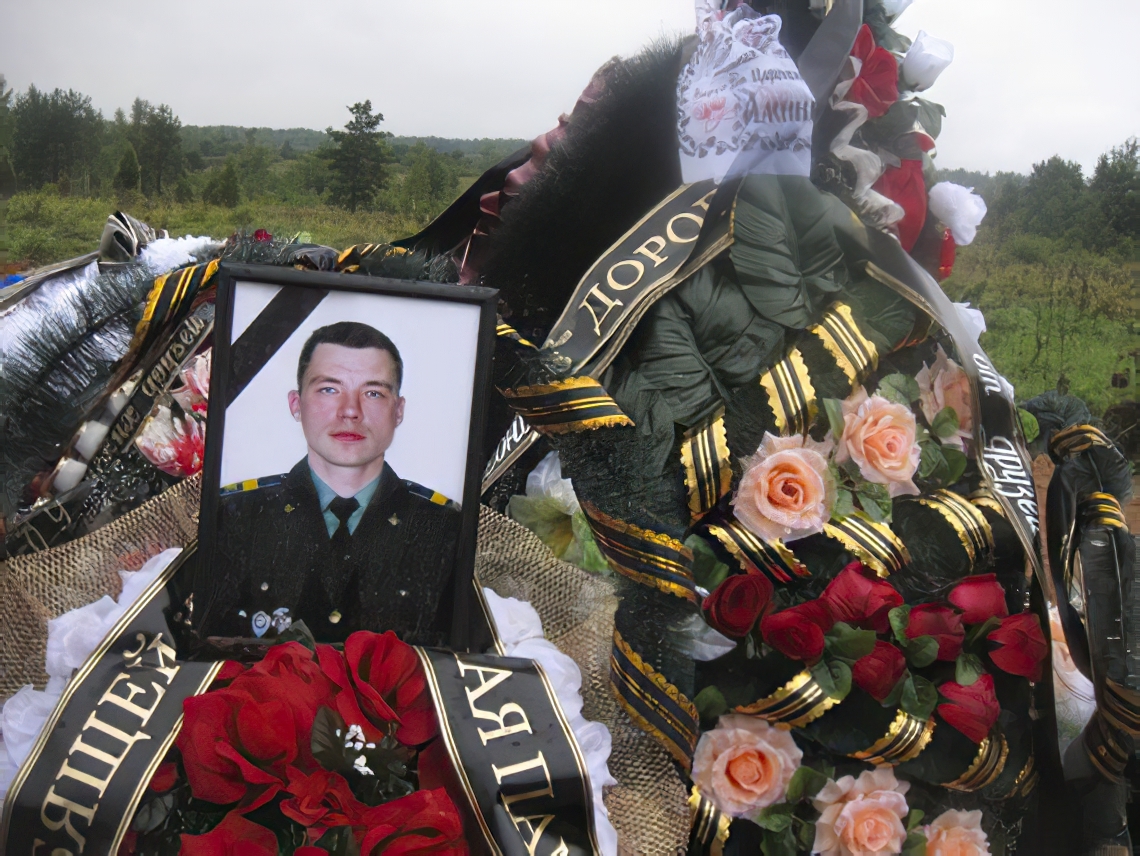 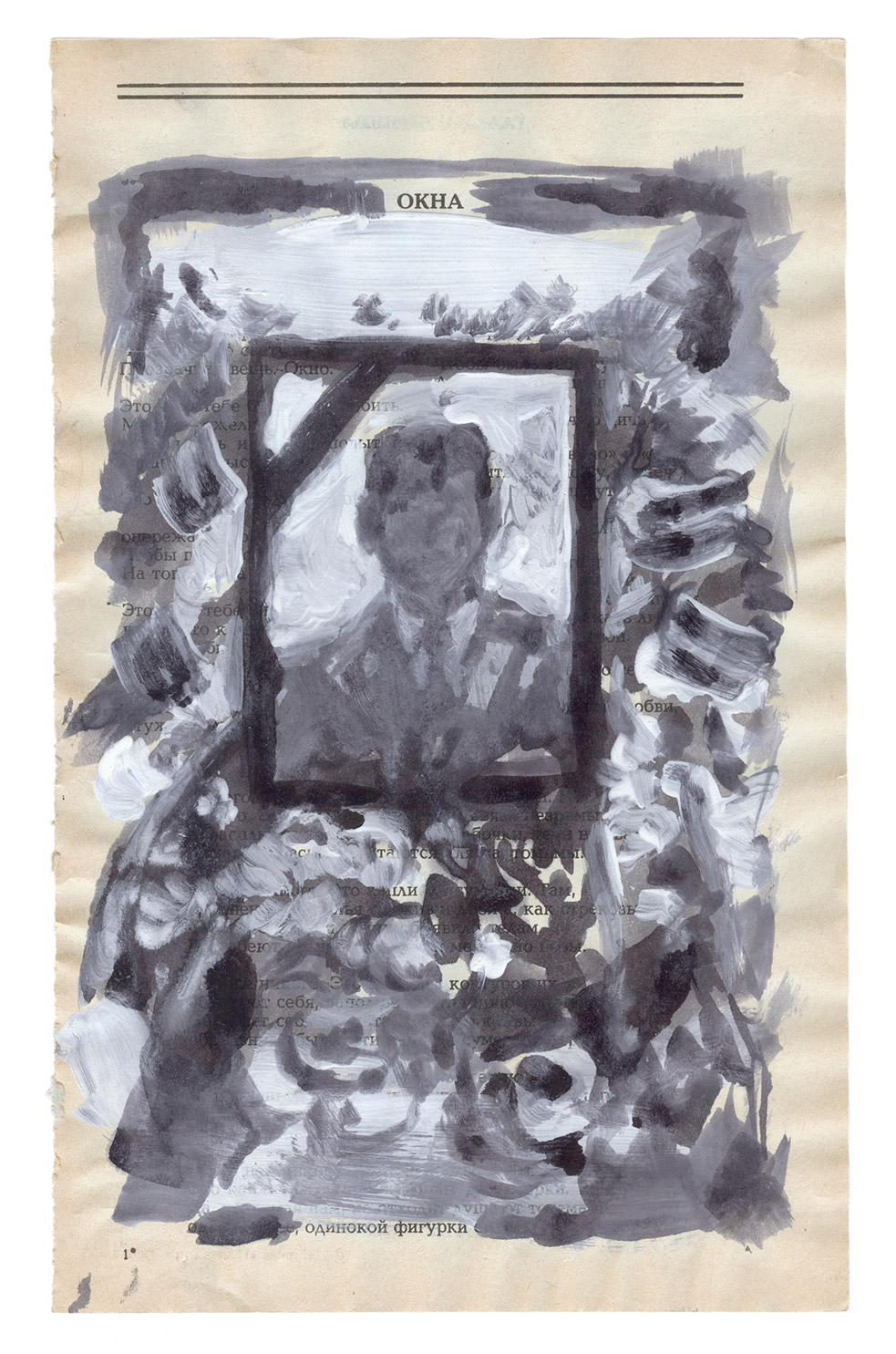 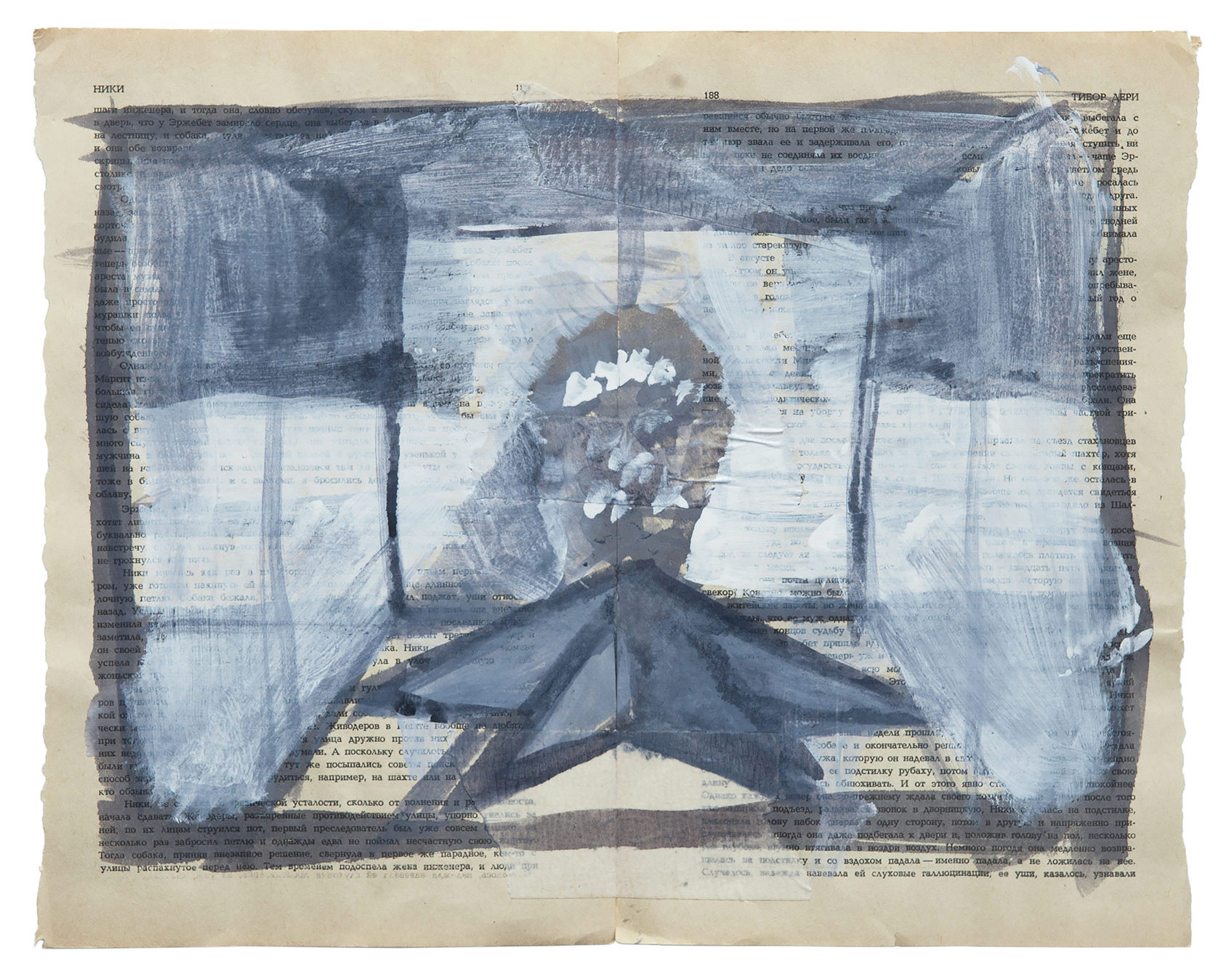 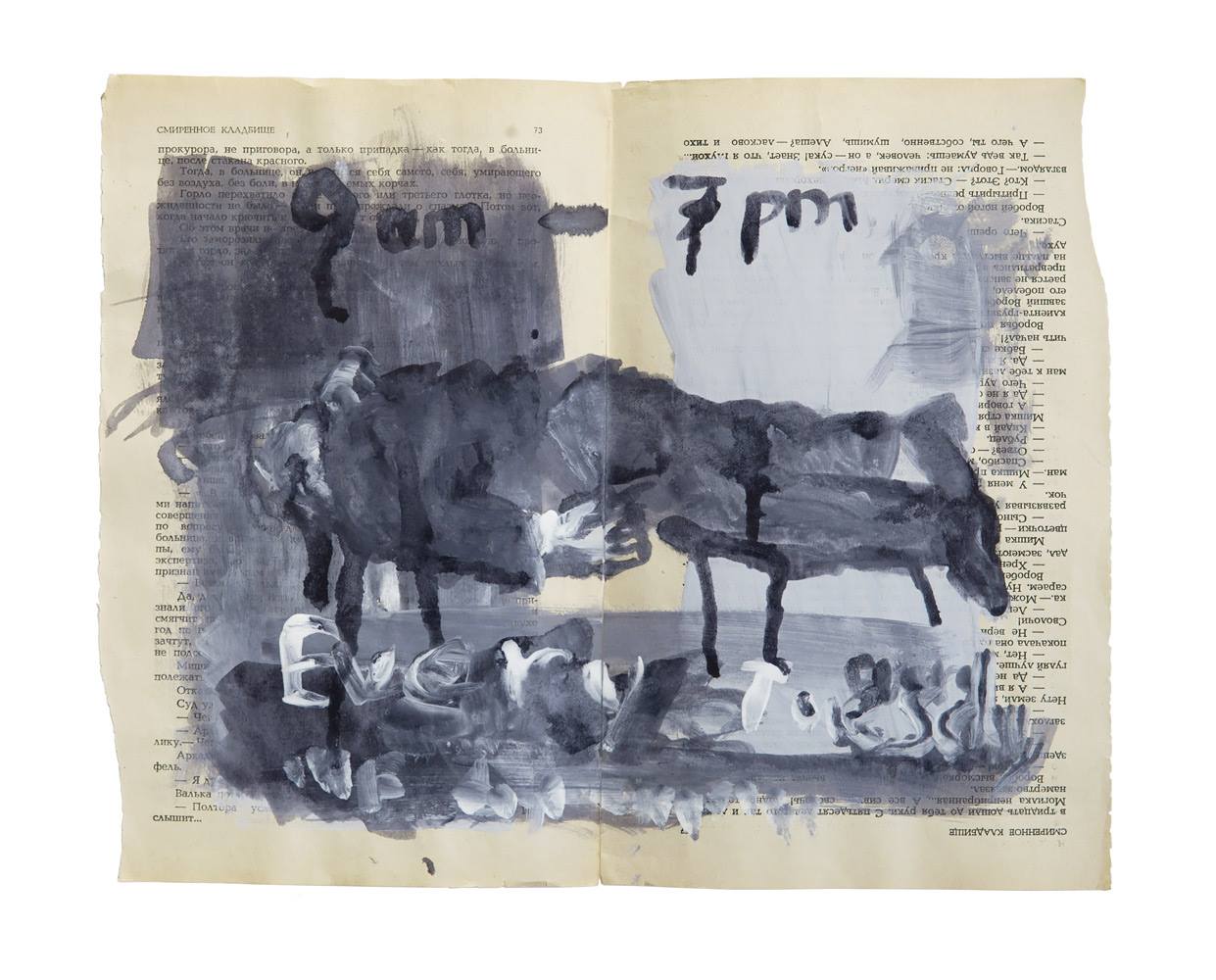 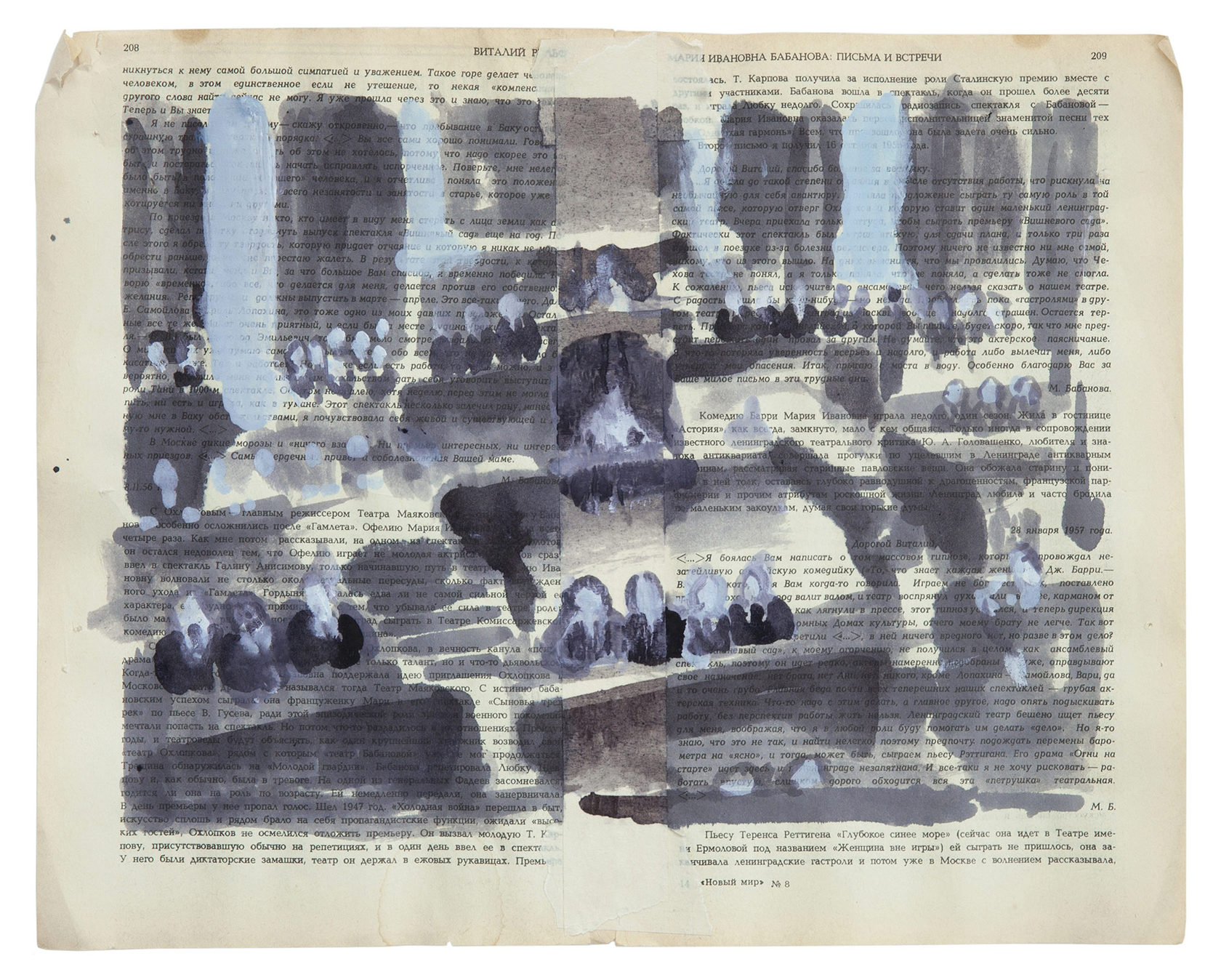 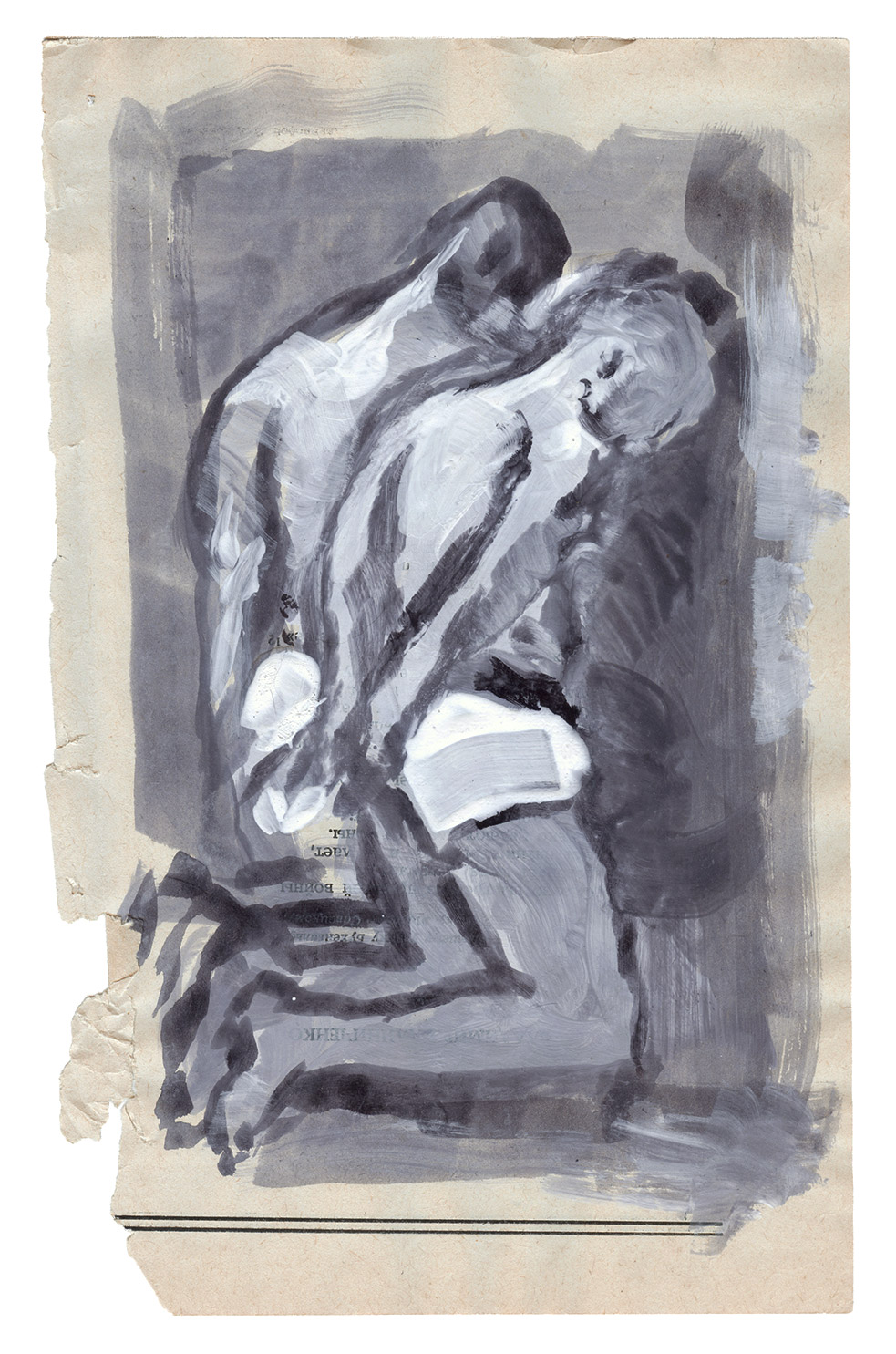 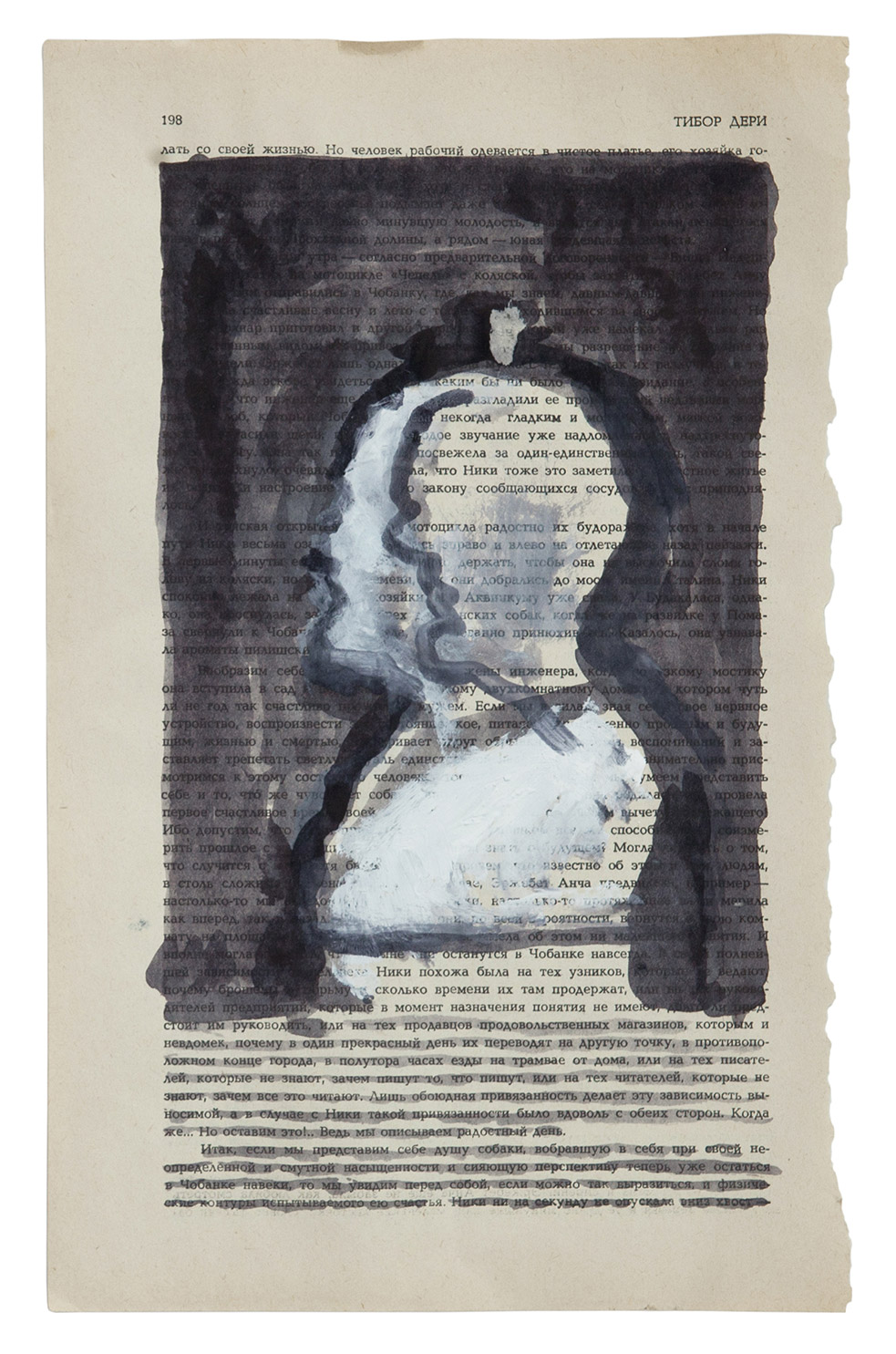 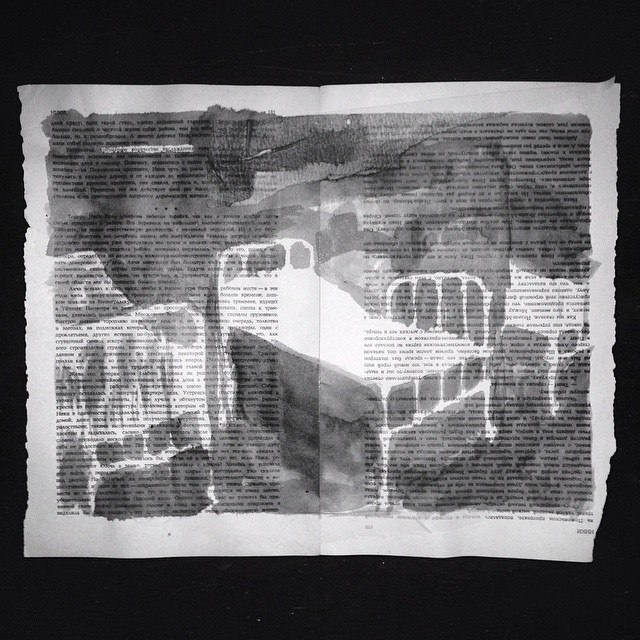 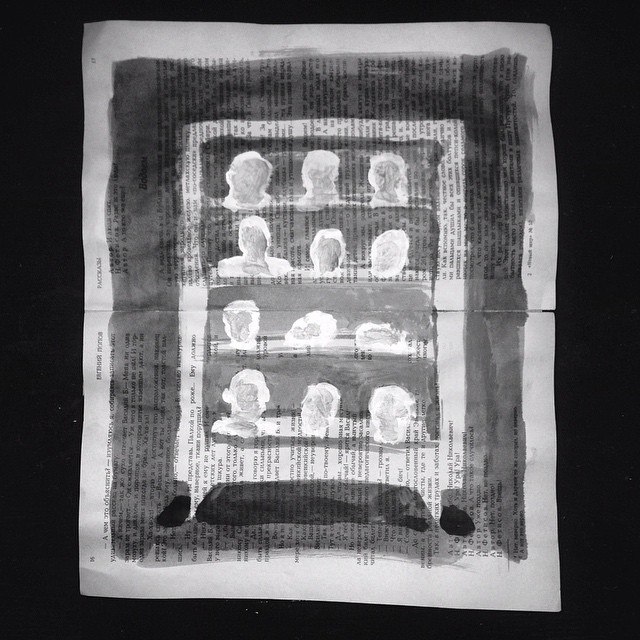