ABOUT
NEWS
PUBLICATIONS
EXHIBITIONS
OBJECTS
PAINTING
PROJECTS
On his canvases Anro paints the portraits of people who have gone missing without trace. Mostly, they are the expressive transposition of photographs (mug shots type) found on several information resources, attached as evidence to the human drama of the person who disappeared and told in tones that vary from the aseptic factual style of a police report to the overemotional detective-like tale of a newspaper article. When represented on canvas the somatic features of these people's faces lose their "photographic" accurateness. Anro's paintbrush blurs the details of the human face to enliven the drama which the mass media relish to write about, often with a degree of cynicism that transcends the borders of human empathy. Against their own will, these people are caught into a disquieting paradox: when someone disappears without trace in the real world, he or she enters the circus-like world of the mass media. Broadcasted all around the world, these faces belong now to news reports which capitalize on the drama in order to get viewers and readers' attention. However, Anro is not interested in denouncing the vulture-like behavior of the mass media. His paintbrush focuses instead on the human side of the drama; on the condition of being lost to the world. A face can no longer be the exact equivalent of the picture that the press or the police keep showing to generate interest. We found ourselves in the realm of the state of mind in which a missing person finds himself/herself, not in that of how the missing person looks like when in front of a video or photo camera.

Quite poignantly, these people are not of the same sex, nationality, or social class. They are "citizens of the world"; they live in the "global village" of the world wide web. 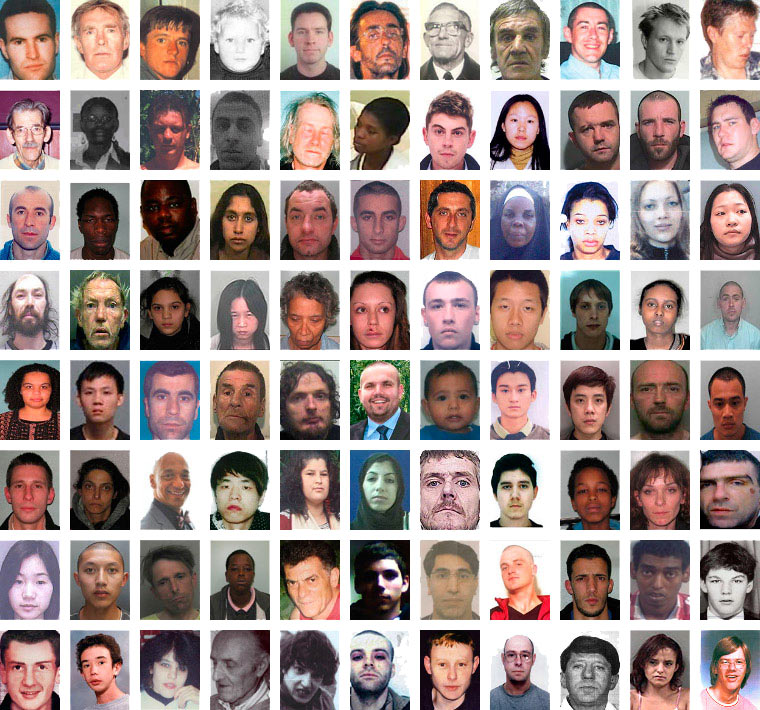 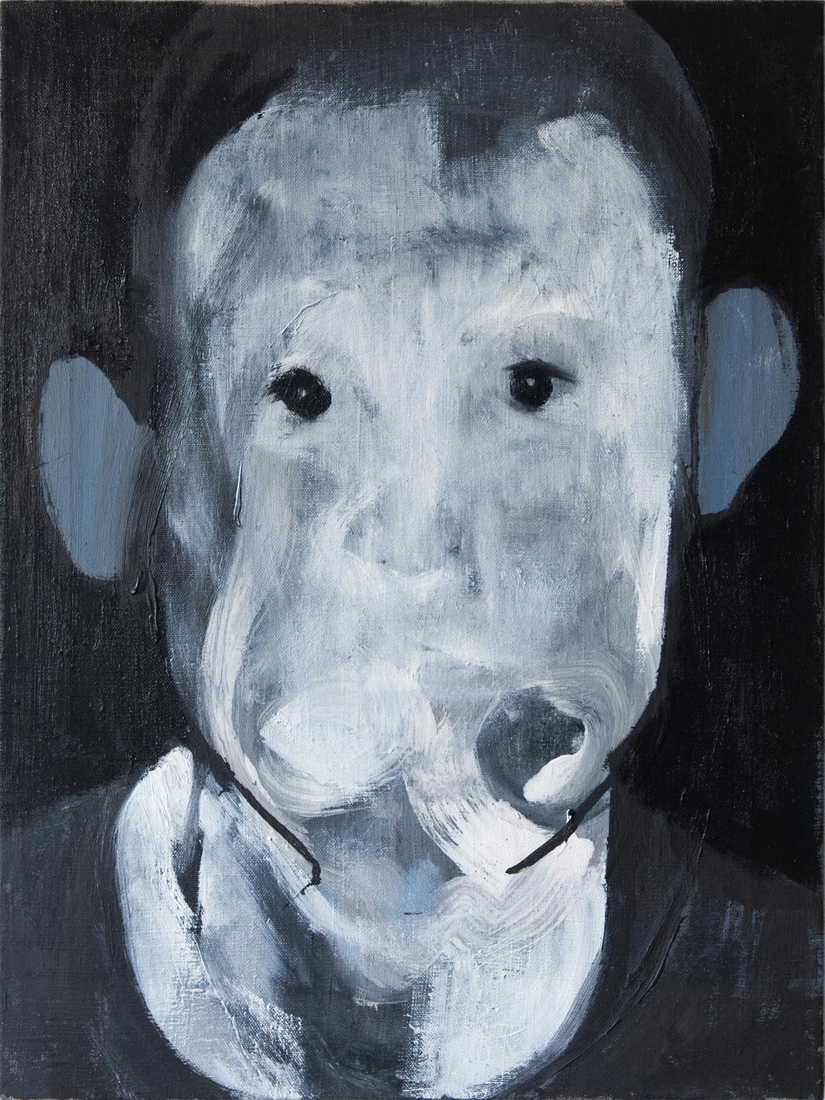 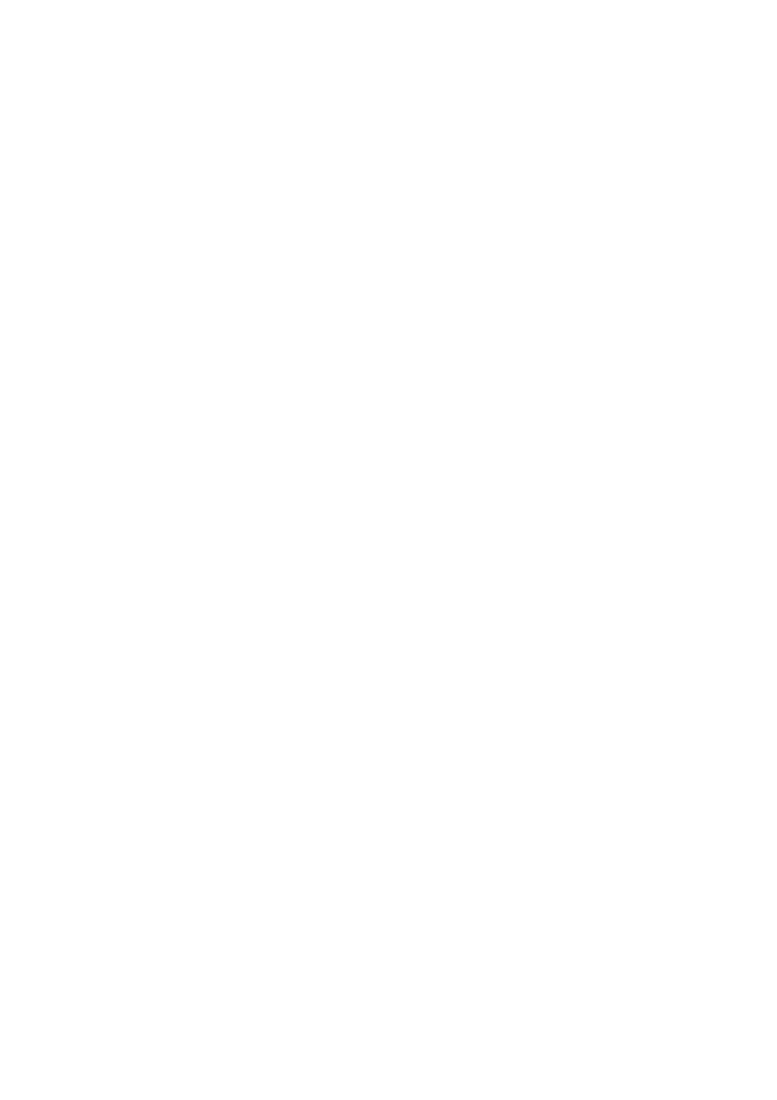 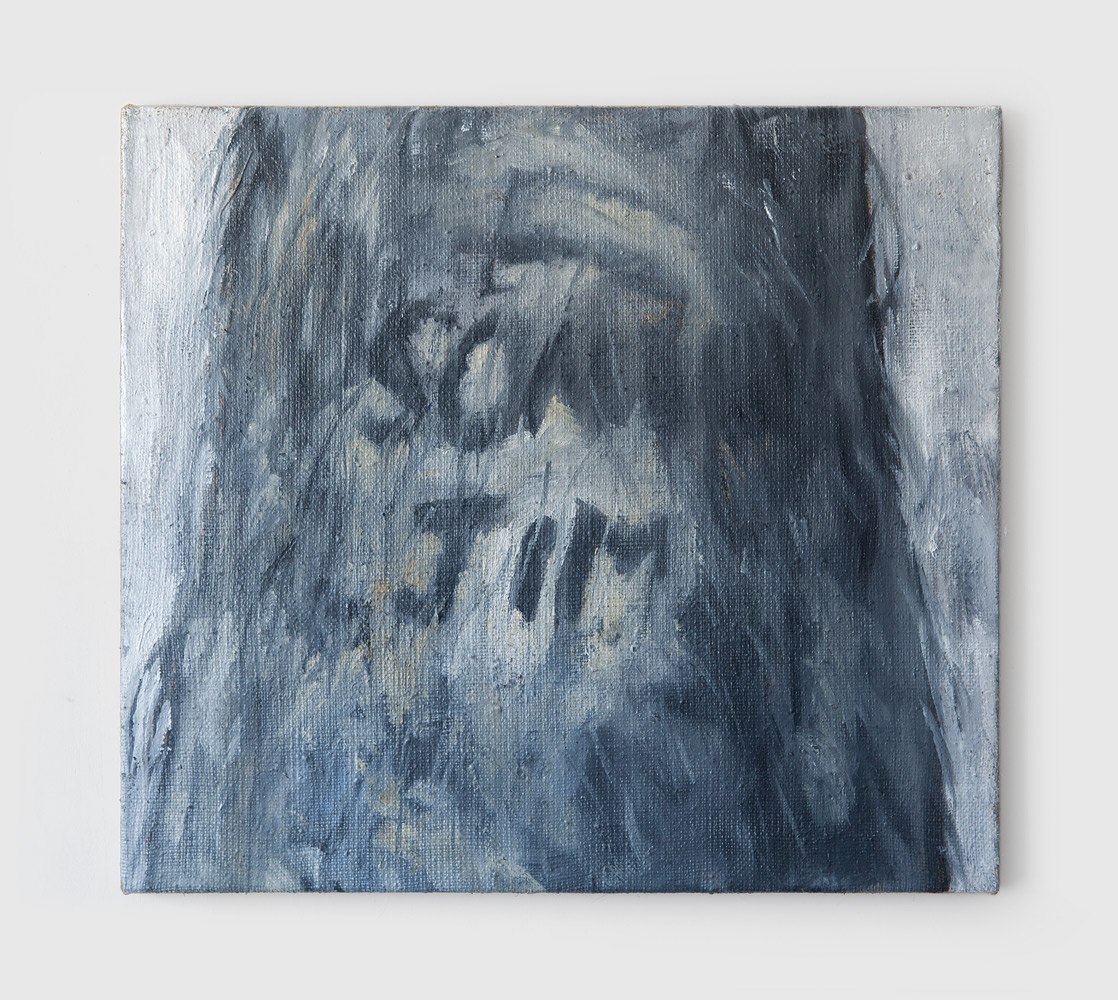 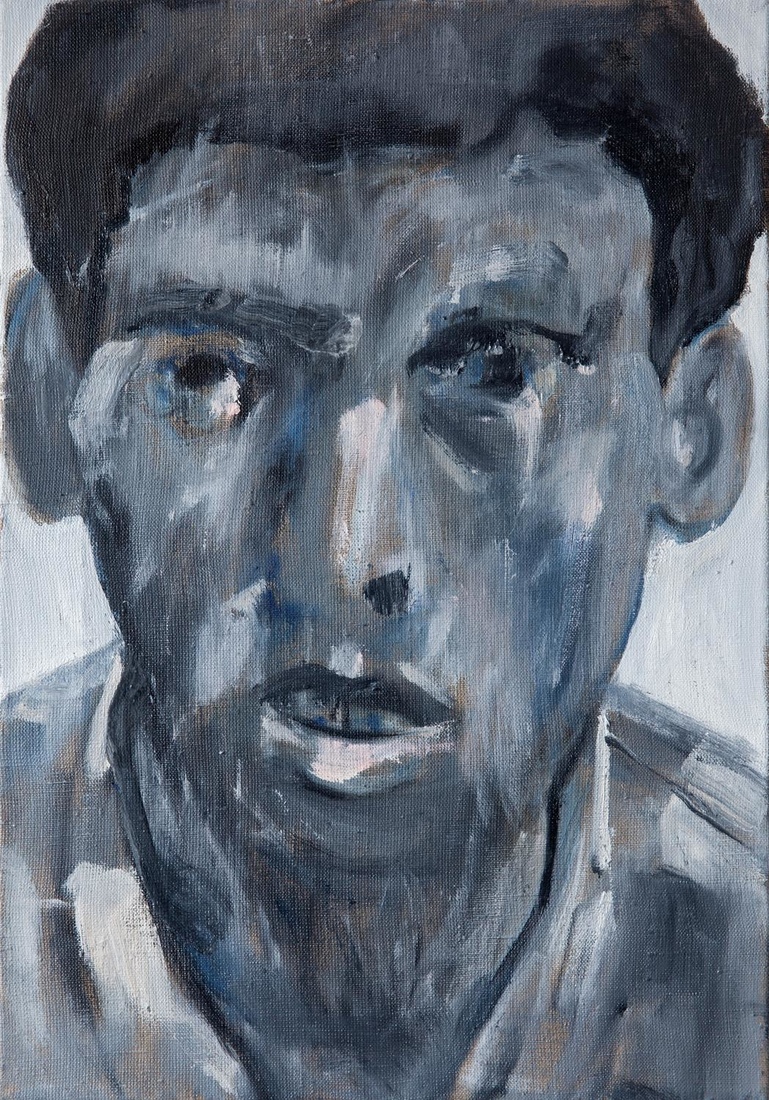 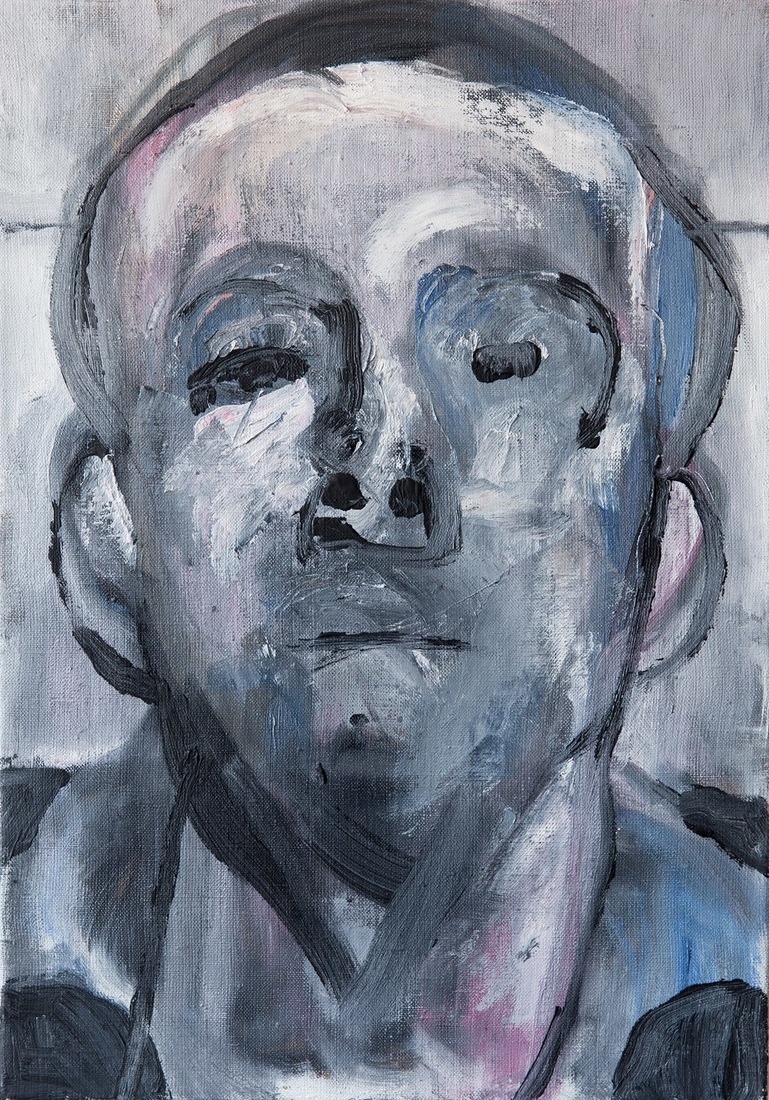 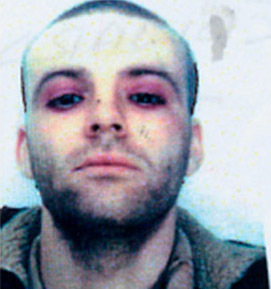 Ray Peterson - Missing you
The Tattoo, 42 x 47 cm
oil on canvas, march 2014
No name, 50 x 35 cm
Oil on canvas, january 2014
Richard, 50 x 35 cm
oil & acrylic on canvas, january 2014
Edwards disappeared on 1 February 1995, on the day when he and Bradfield were due to fly to the United States on a promotional tour. In the two weeks before his disappearance, Edwards withdrew £200 a day from his bank account, which totaled £2,800 by the day of the scheduled flight. Some speculated that he needed the money for the U.S. trip, and it was also mentioned he had ordered a new desk for his flat from a shop in Cardiff. However, there was no record of the desk having been paid for, and this would have explained only half of the money withdrawn. According to Emma Forrest, as quoted in A Version Of Reason, "The night before he disappeared Edwards gave a friend a book called Novel with Cocaine, instructing her to read the introduction, which details the author staying in a mental asylum before vanishing." Whilst staying at the Embassy Hotel in Bayswater Road, London, according to Rob Jovanovic's biography, Edwards removed some books and videos from his bag. Among them was a copy of the play Equus. Edwards wrapped them carefully in a box with a note that said "I love you", then decorated the box like a birthday present and decorated the outside of it with collages and literary quotations. These included a picture of a Germanic-looking house and Bugs Bunny. The package was addressed to a "Jo".

The next morning, Edwards collected his wallet, car keys, some Prozac and his passport. He checked out of the hotel at 7:00 a.m., leaving his toiletries, packed suitcase, and some of his Prozac. He then drove to his apartment in Cardiff. In the two weeks that followed, Edwards was apparently spotted in the Newport passport office and at Newport bus station by a fan who was unaware that he was missing. The fan discussed a mutual friend, Lori Fidler, before Edwards departed. On 7 February, a taxi driver from Newport supposedly picked up Edwards from the King's Hotel, and drove him around the valleys, including Edwards' hometown of Blackwood. The driver reported that the passenger had spoken in a Cockney accent, which occasionally slipped into a Welsh one, and that he had asked if he could lie down on the back seat. Eventually they reached Blackwood and the bus station, but the passenger reportedly said "this is not the place", and asked to be taken to Pontypool railway station. It was later ascertained, according to Jovanovic's account, that Pontypool did not have a telephone. The passenger got out at the Severn View service station near Aust, South Gloucestershire and paid the £68 fare in cash.

On 14 February, Edwards' Vauxhall Cavalier received a parking ticket at the Severn View service station, and on 17 February, the vehicle was reported as abandoned. Police discovered the battery to be dead, with evidence that the car had been lived in. Due to the service station's proximity to the Severn Bridge, a known suicide site, it was widely believed that Edwards had jumped from the bridge. Many people who knew Edwards, however, have said that he was never the type to contemplate suicide and he himself was quoted in 1994 as saying, "In terms of the 'S' word, that does not enter my mind. And it never has done, in terms of an attempt. Because I am stronger than that. I might be a weak person, but I can take pain."

Since then, Edwards has reportedly been spotted in a market in Goa, India, and on the islands of Fuerteventura and Lanzarote. There have been other alleged sightings of Edwards, especially in the years immediately following his disappearance. However, none of these has proved conclusive and none has been confirmed by investigators.

The investigation itself has received criticism. In his 1999 book Everything (A Book About Manic Street Preachers), Simon Price states that aspects of the investigation were "far from satisfactory". He asserts the police may not have taken Edwards' mental state into account when prioritising his disappearance, and also records Edwards' sister Rachel as having "hit out at police handling" after CCTV footage was analysed two years after Edwards vanished. Price records a member of the investigation team as stating "that the idea that you could identify somebody from that is arrant nonsense". While his family had the option of declaring him legally dead from 2002 onwards, they chose not to for many years, and his status remained open as a missing person until 23 November 2008, when he became officially "presumed dead". 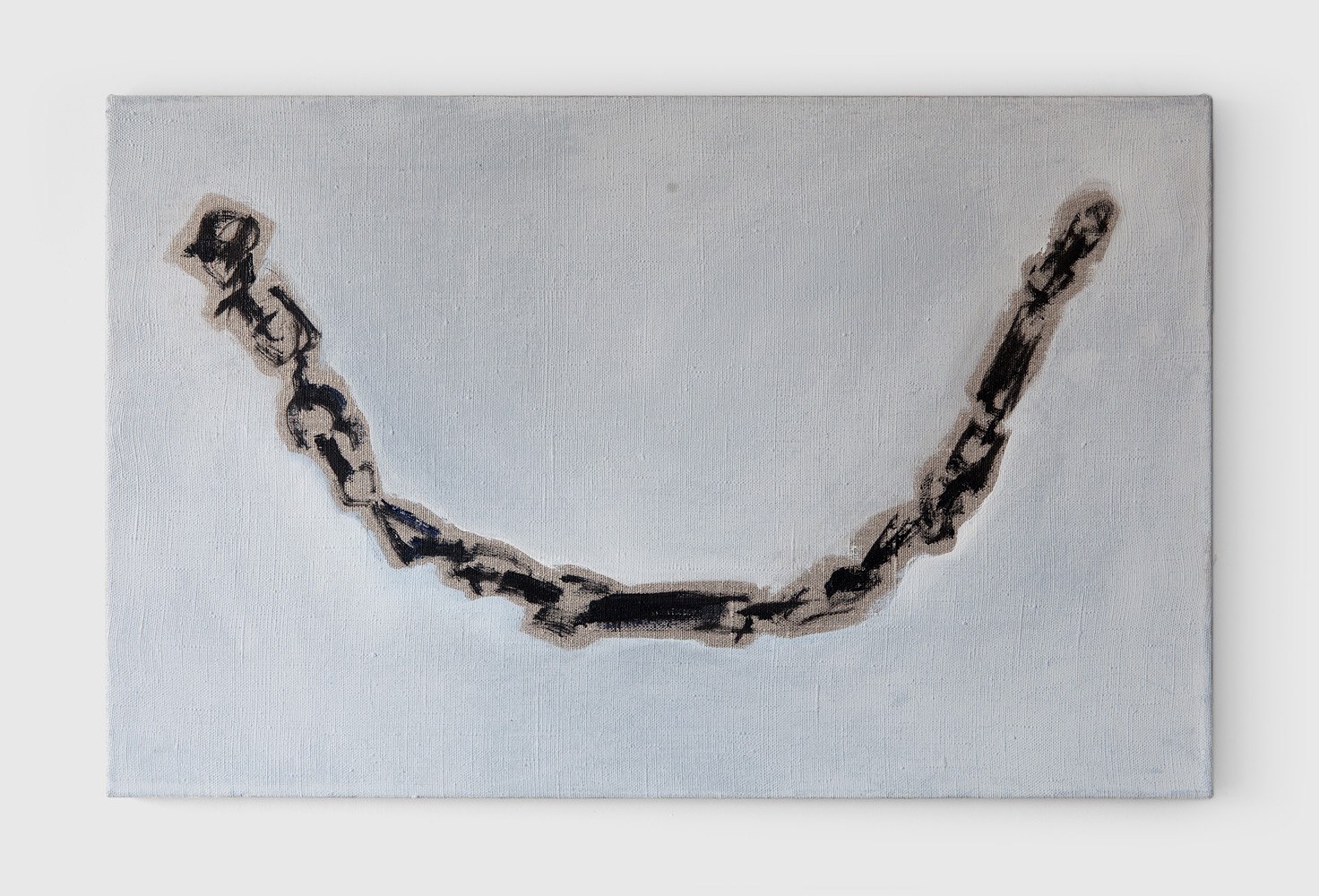 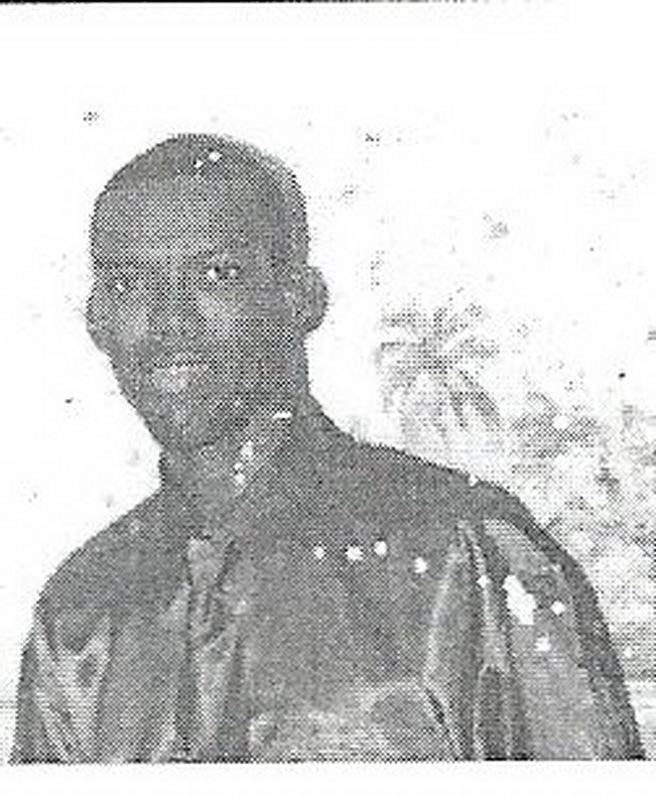 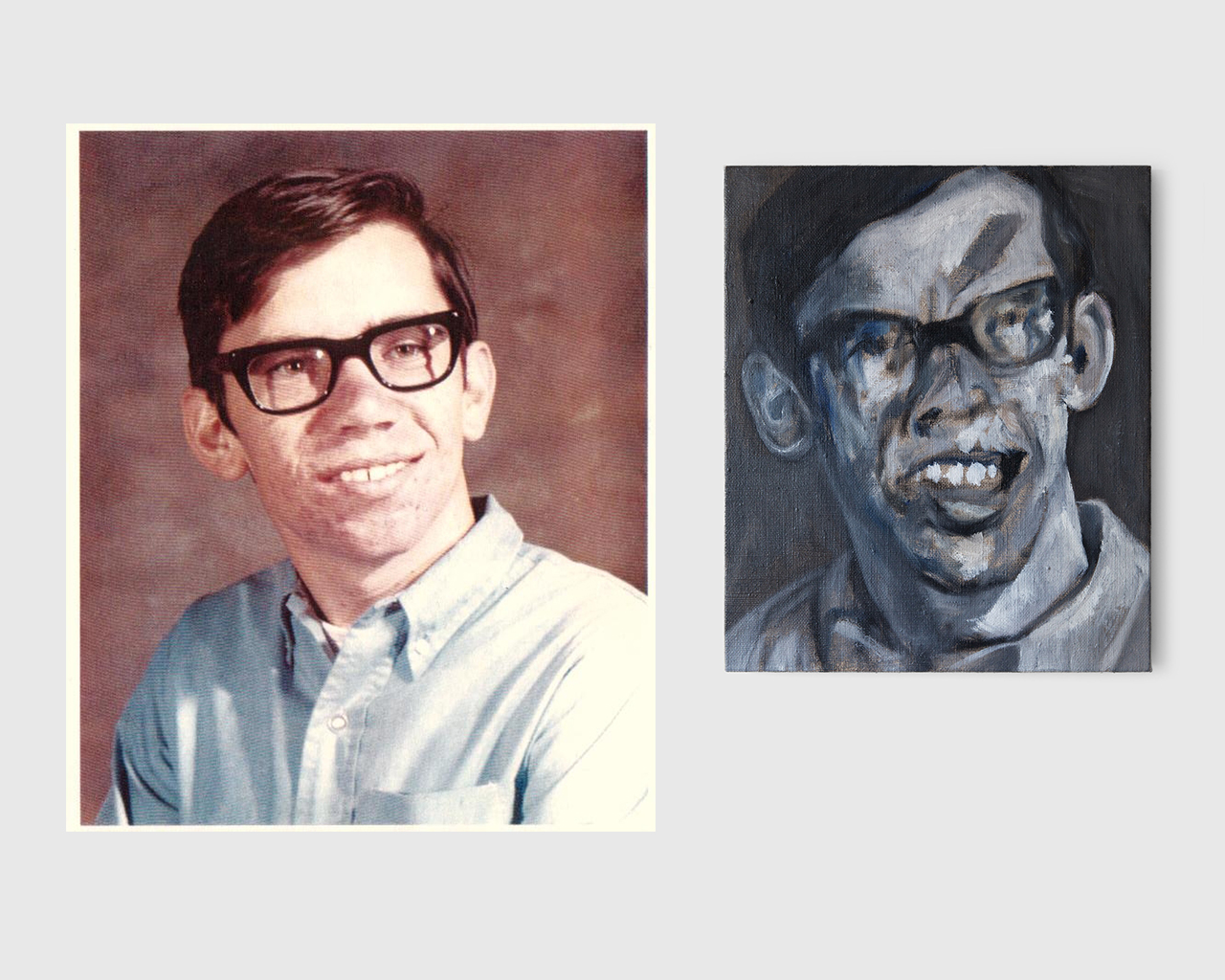 At the time, John Henry was an employee of Canadore College who was working the 4 p.m. to midnight shift. Brian took the opportunity to walk the trails behind Canadore College as he was an avid bird watcher. John had made arrangements with Brian to meet him at his car in the parking lot at midnight if he wished to be driven home. When John Henry completed his shift, Brian was not at the vehicle. John made the assumption that Brian decided to walk home. When John arrived home he was told by other family members that Brian had not returned.

At approximately 2 a.m. the next morning, John contacted his friend Constable Foster of the North Bay Police Department and told him the news. As a result of their conversation, the two men drove together to the Canadore trails to look for Brian. They were unsuccessful in their search for him.

Between 5:30 a.m. and 7:15 a.m., John Henry organized a group of friends to walk the Canadore trails to look for his son. The search led to negative results.

On May 6th, 1974, Brian Henry was officially reported missing to the North Bay Police Department.

Brian Henry has not been seen or heard from since.

Anyone with information that may help us with this investigation is asked to call the North Bay Police Service at 705-497-5555 (and select option 9 to speak to a police officer) or visit us in person at 135 Princess Street West, North Bay.

For those who wish to remain anonymous, contact Near North Crime Stoppers by telephone toll-free at 1-800-222-8477, or submit a tip online at nearnorthcrimestoppers.com. 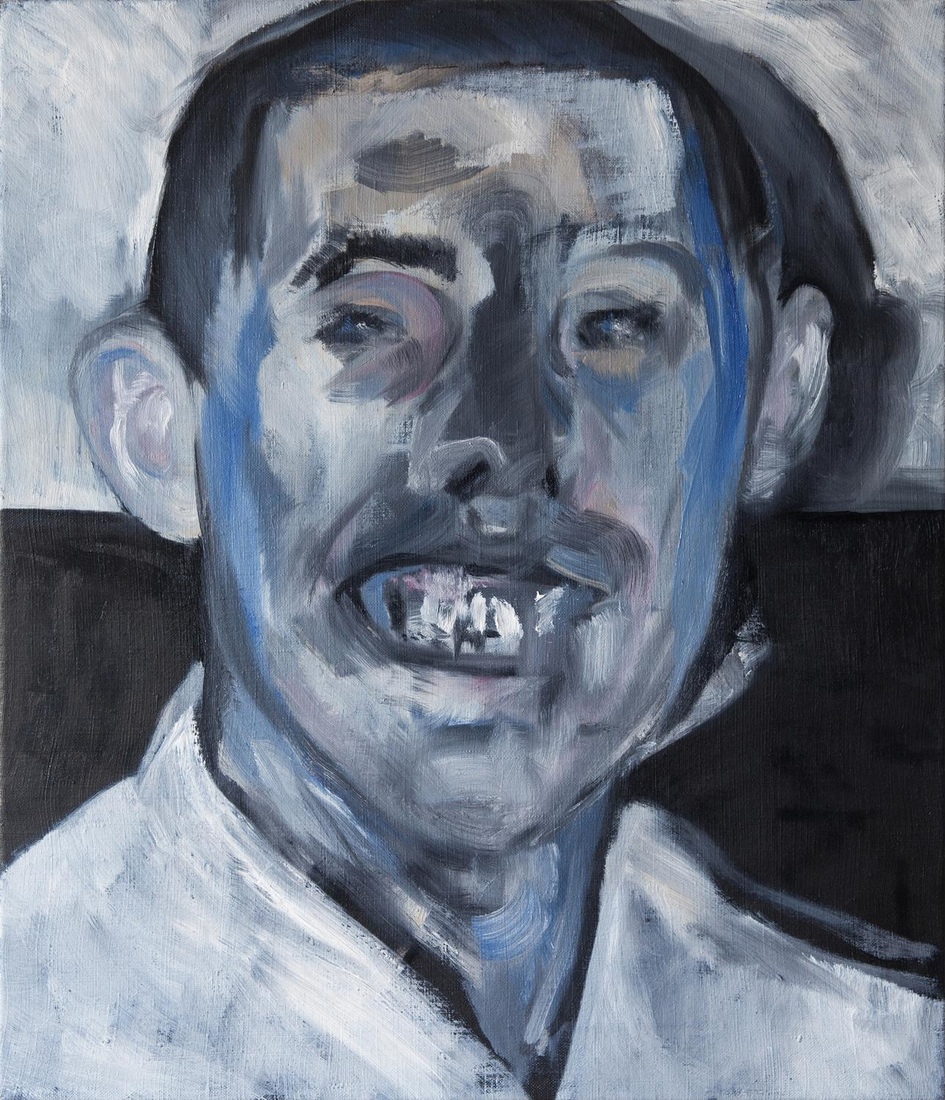 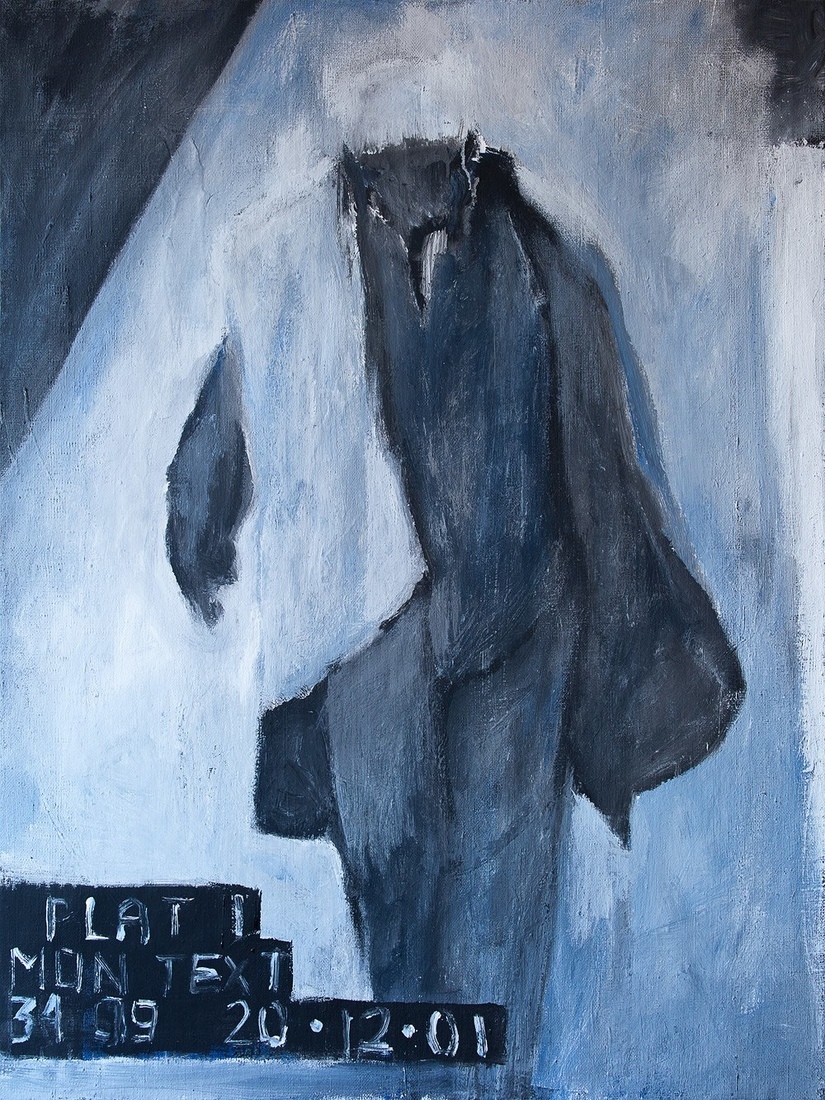 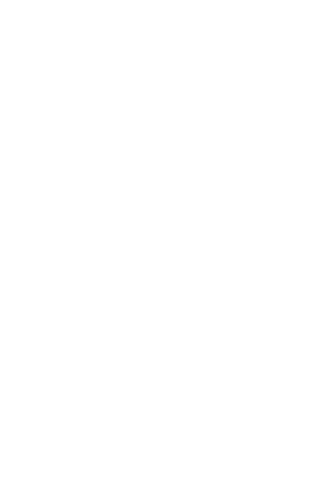 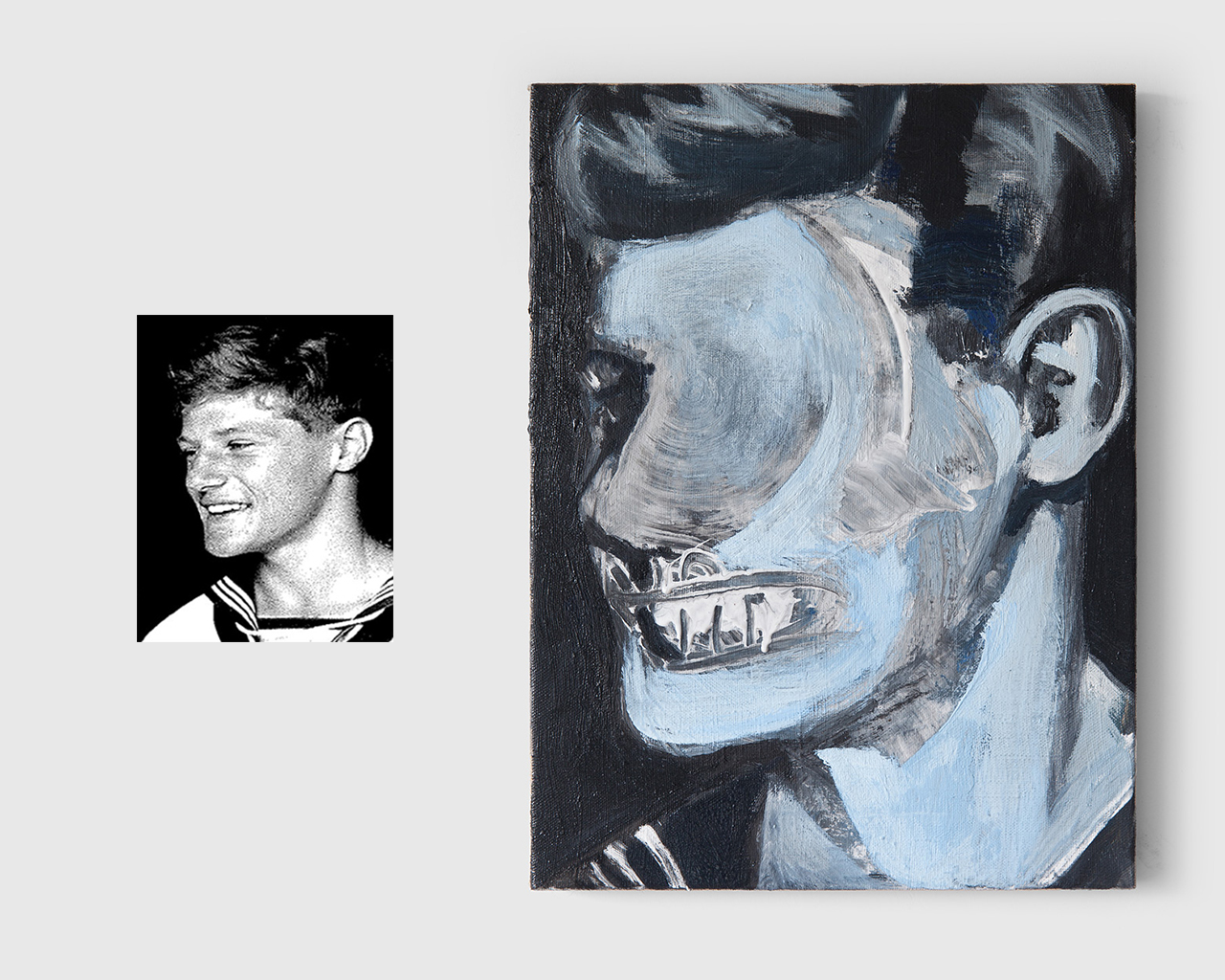 Robert Simmons has been missing since mid-1987.

Robert was in the Royal Australian Navy between the periods 1984 and 1986 (Cerberus). Between 1975 and 1984, Robert lived in Mordialloc, where he attended Parkdale Secondary College.

During 1987, he lived briefly in St Kilda before travelling to Sydney with a friend.
Robert's car was found abandoned in NSW, and his bank account has remained untouched since this time.

If you have information that may assist police to locate Robert please call Crime Stoppers on 1800 333 000. 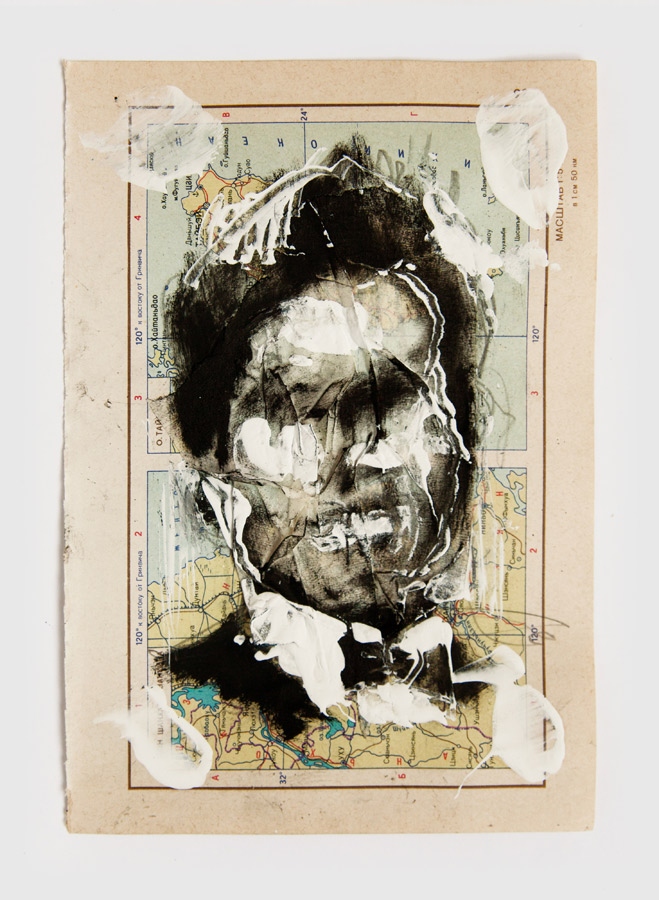 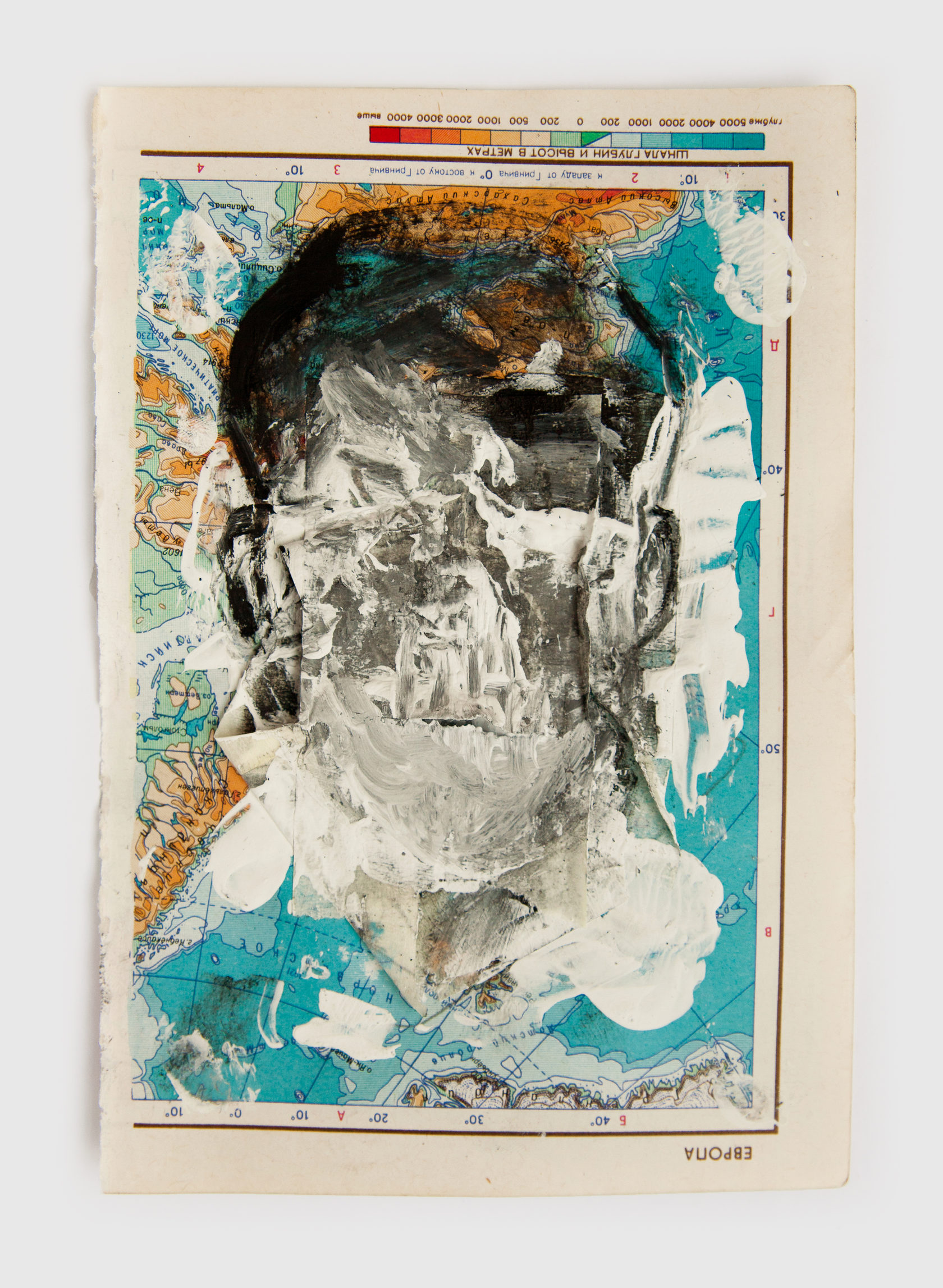 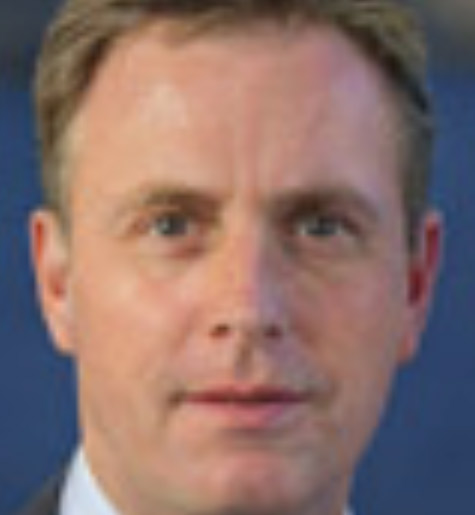 Quite poignantly, these people are not of the same sex, nationality, or social class. They are "citizens of the world"; they live in the "global village" of the world wide web. In the "Atlas" sub-series of "Lost" the artist places the "brutalized" face of the missing person on the background of the geographical map of the place where last he/she was seen. Once again, they are not maps of the same region. Here, the artist adds volume to the face, using basic materials like paper and cardboard, to make double the distance between the factual real of cartography, unique and unrepeatable, and the timeless and spaceless of the spiritual condition of a person who has disappeared not only from the map on the background, but from reality itself.

Moreover, these lost people are also a reminder of the way human relationships are inevitably built. Even if we do not know them in person, these people are like someone who was once dear to us. Someone who is now lost in the vacuum of memory, when, as the artist himself has pointed out, people "know one another, but they do not live one for the other". 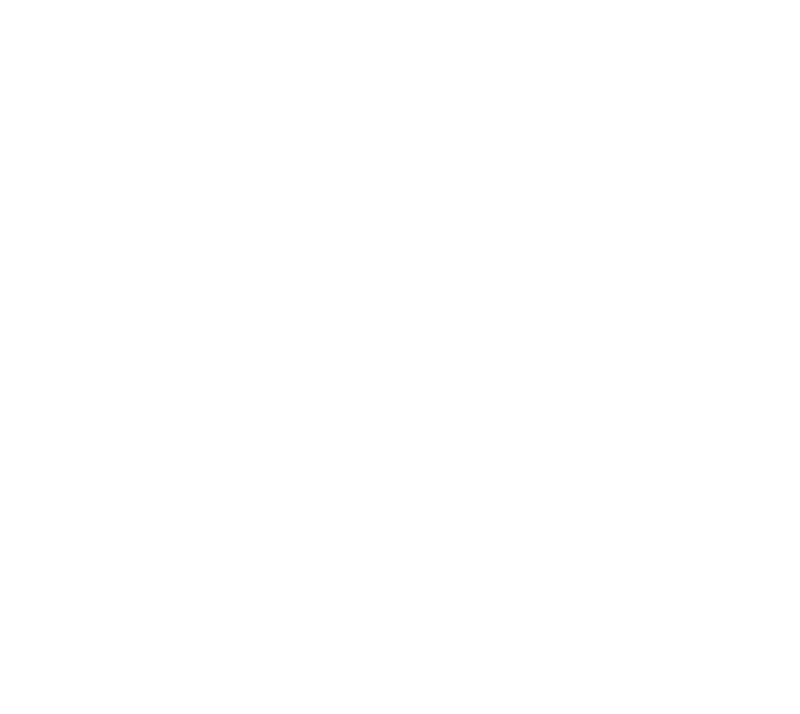 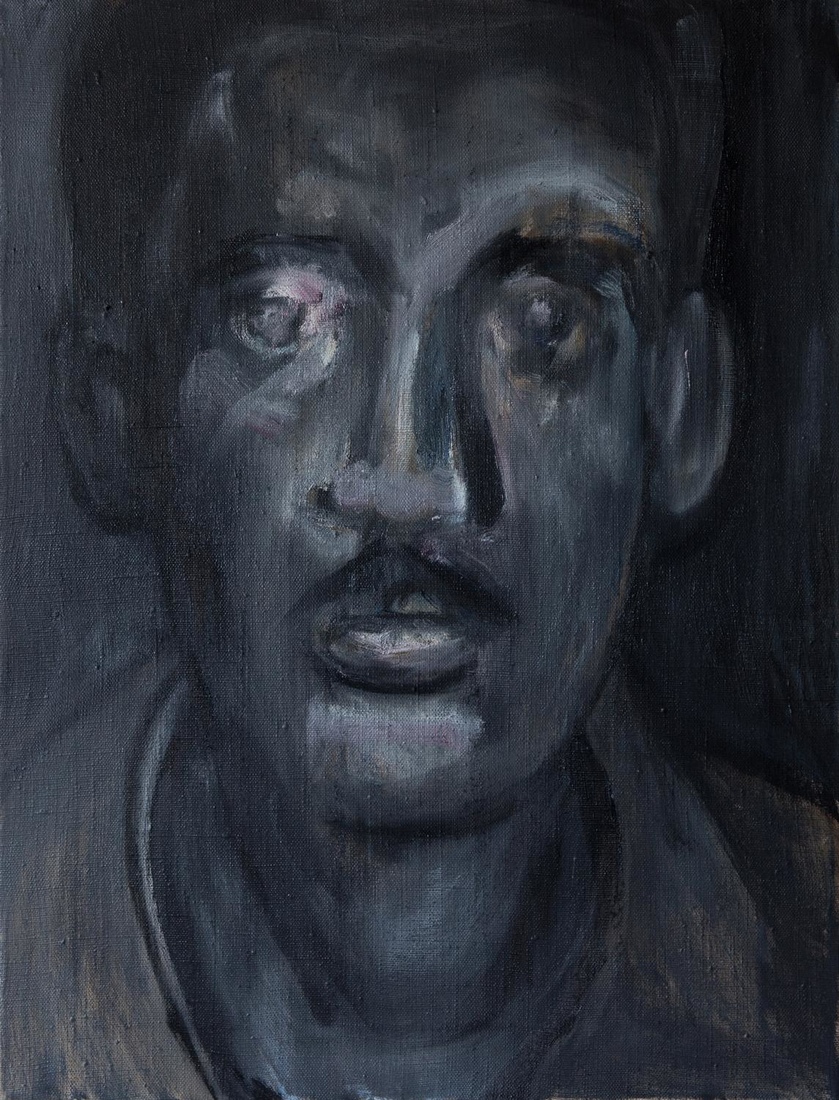 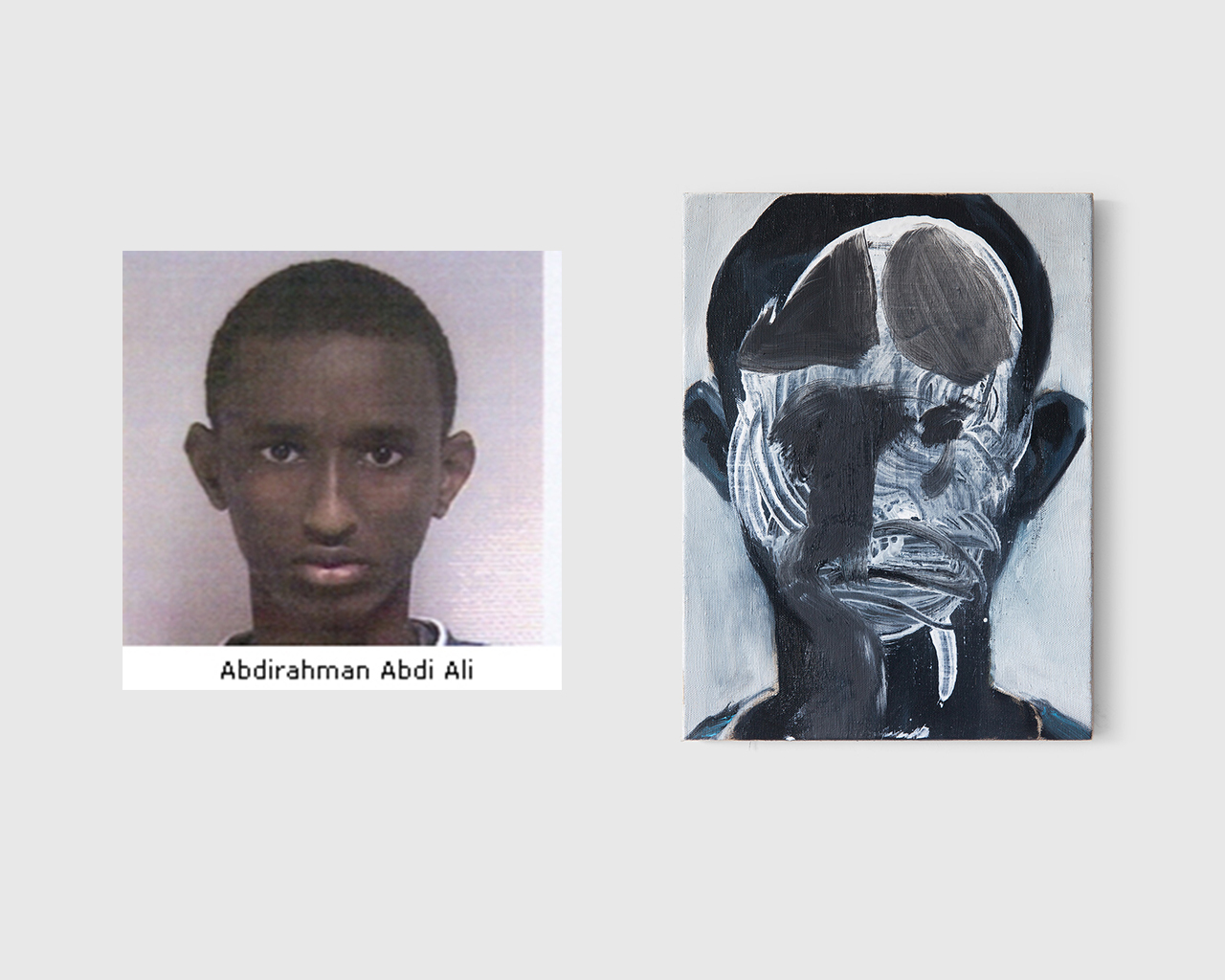 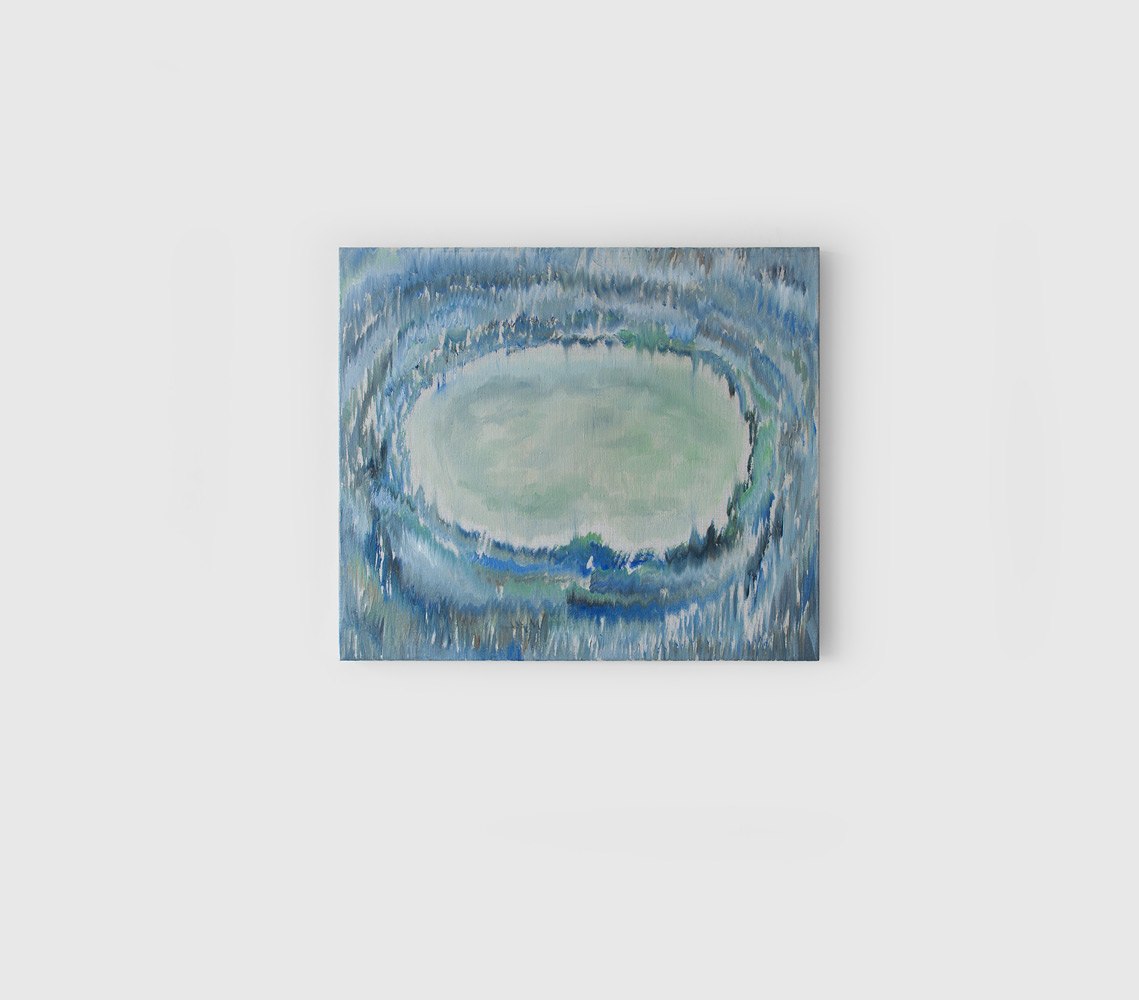 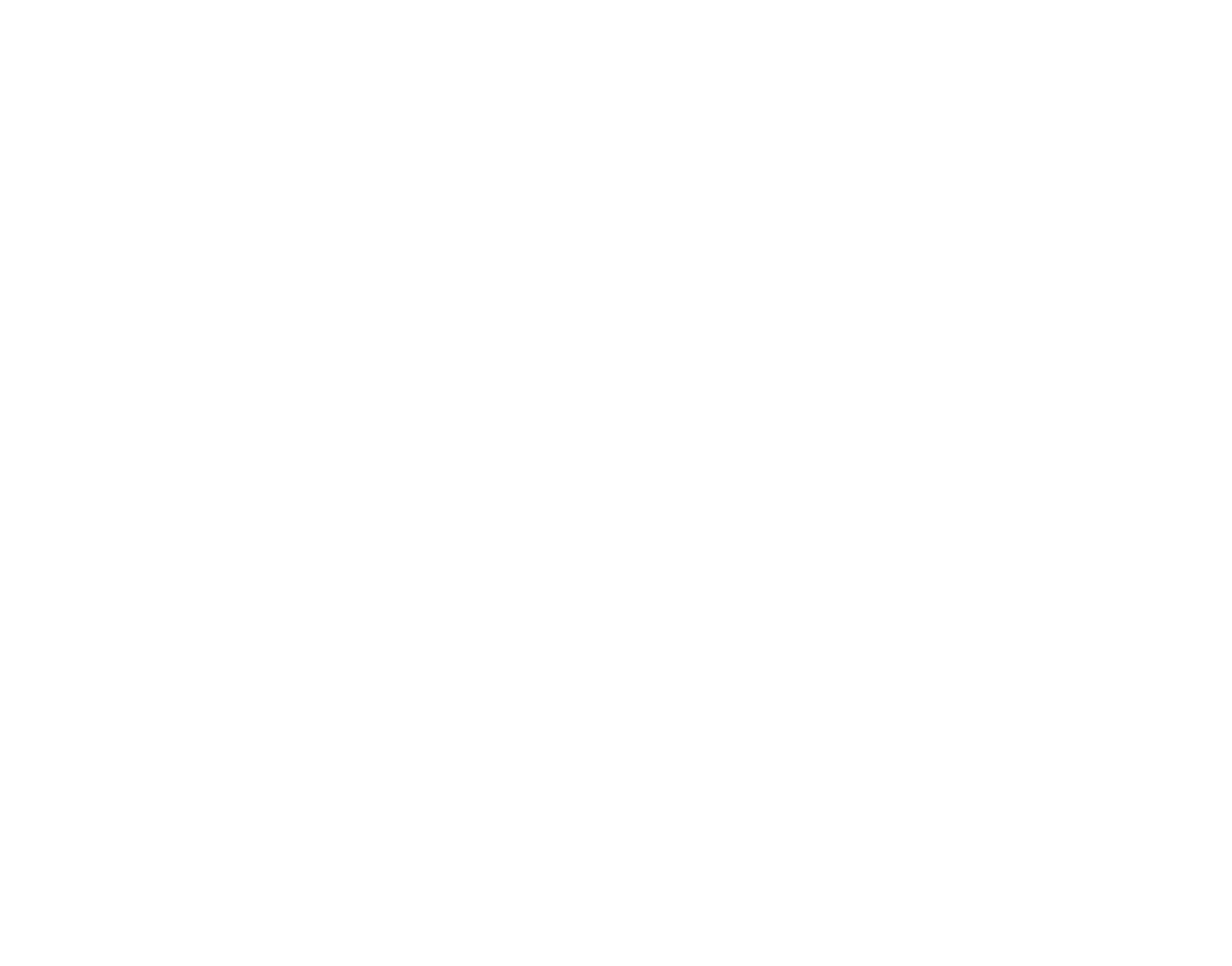 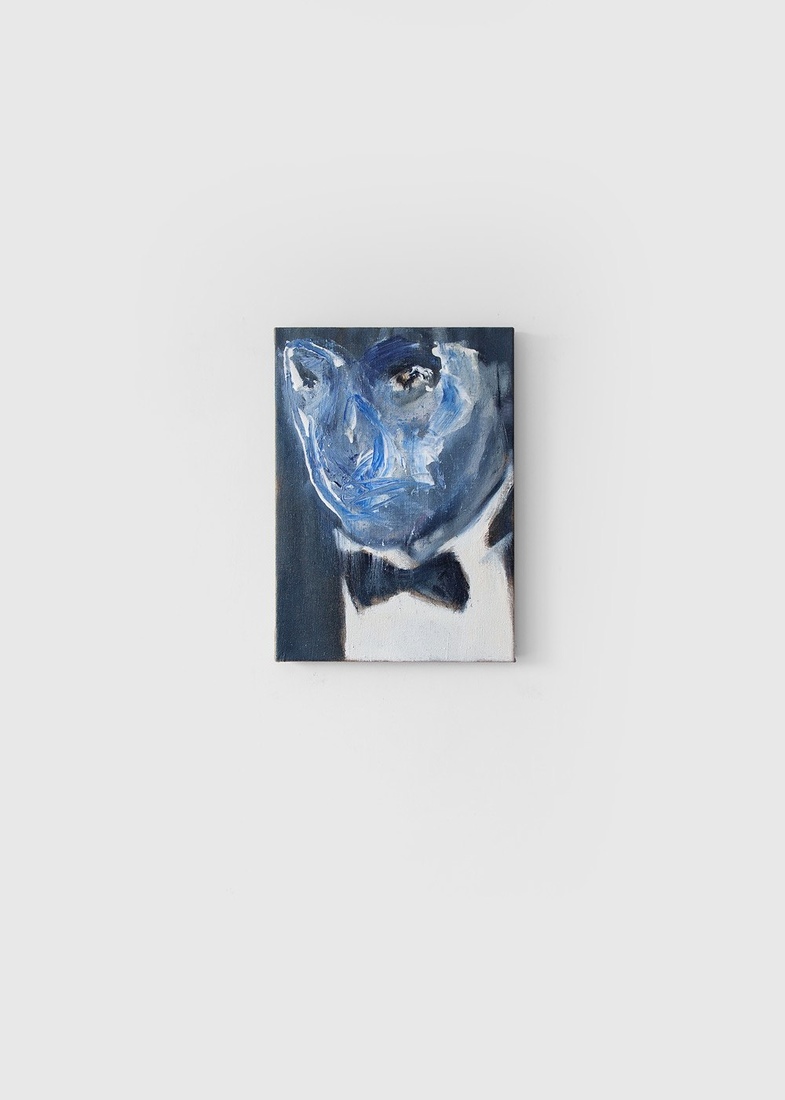 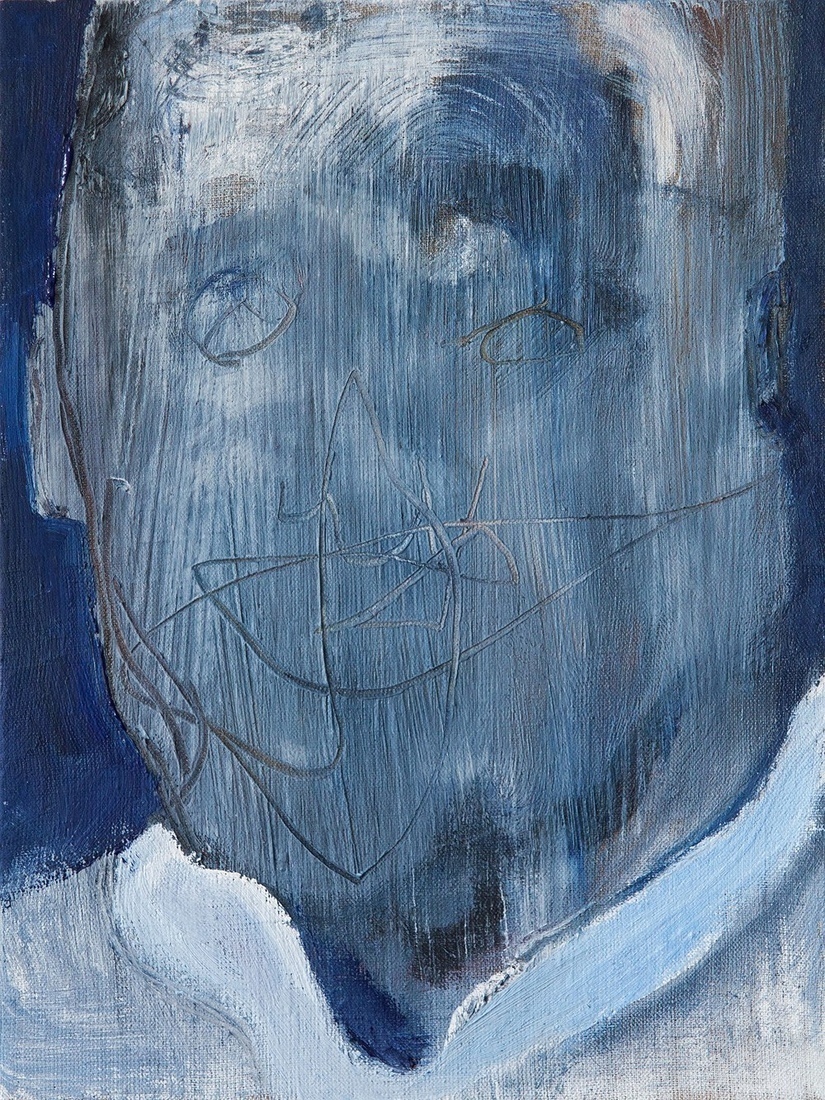 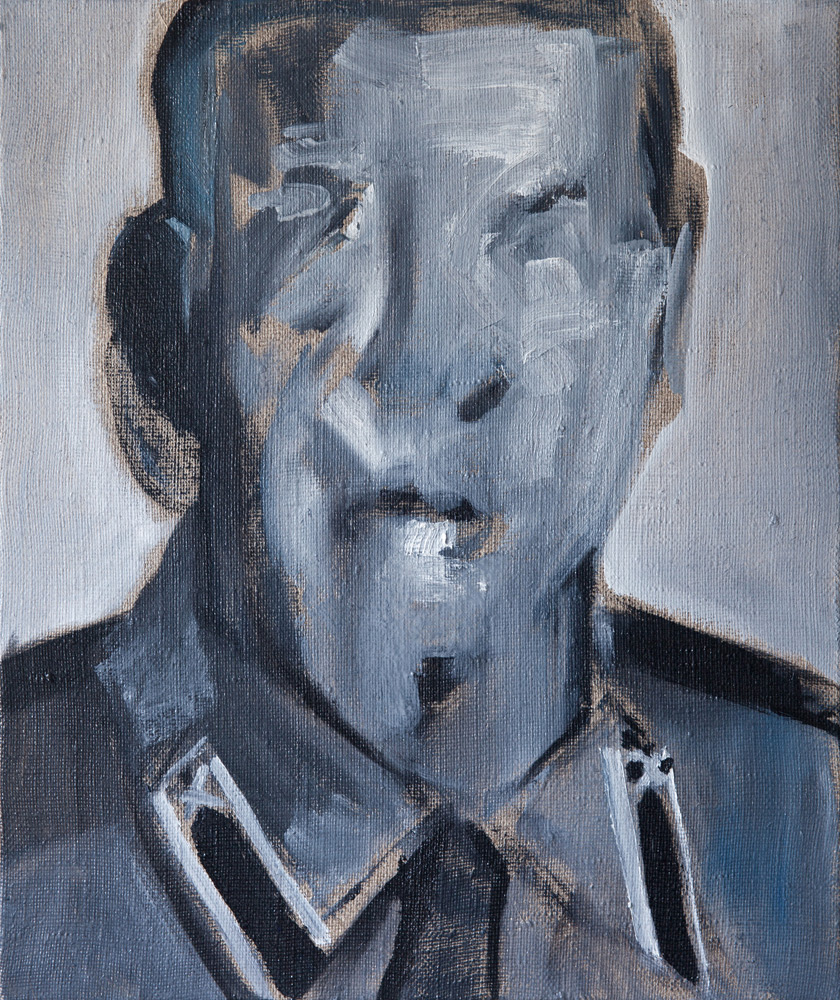 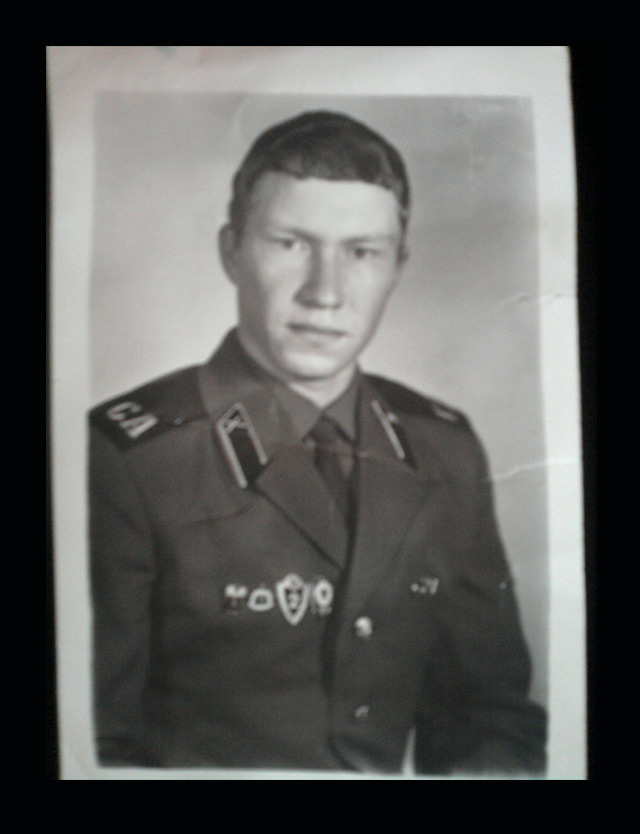